How the Blockchain Accelerates the Digital Transformation of Industries

With a grant from the Algorand Foundation, Yale researchers are leading an interdisciplinary team of experts working to advance blockchain systems, while exploring their connections to economics and law.

The $5.75 million grant over 5 years will fund PAVE: A Center for Privacy, Accountability, Verification and Economics of Blockchain Systems. The center will be led by Charalampos Papamanthou, associate professor of computer science at Yale University.

“I am excited to begin working with my talented colleagues at Yale, Columbia, CCNY, EPFL and CertiK to advance the goals of PAVE, Yale’s Algorand Center of Excellence,” Papamanthou said. “The distinguishing feature of PAVE is to advance the foundations of blockchain systems using cryptography, distributed systems, and formal verification, while exploring the concrete connections of these foundations to economics and law. We are grateful to the Algorand Foundation for supporting a 5-year program of research, education and outreach, and we look forward to collaborating with them.

The team is one of 10 to be named Algorand Centers of Excellence, each aiming to build and manage multidisciplinary centers to advance research and support applied education on blockchain and crypto- change. The Algorand Foundation, which promotes blockchain technology and cryptocurrency, announced the winners today.

“The creation of PAVE advances our goal of leveraging our strength in cybersecurity through broad collaborations. This positions Yale’s CS department as an undisputed leader in this field,” said Jeffrey Brock, Dean of SEAS. “The center’s interdisciplinary approach also makes CS a valuable partner for researchers across the university.”

The overall goal of the Yale-led project is a multi-faceted approach designed to accelerate the deployment and adoption of blockchain, a decentralized, co-managed database designed to reliably store digital information. PAVE members will work on five axes, bringing together fields that rarely collaborate in the field of blockchain. It is an approach that will respond to the complex nature of the blockchain. For example, there are legal issues to consider in PAVE’s proposed techniques for deploying privacy. Similarly, the centre’s work on proof systems and consensus technology will involve certain economic aspects. The five areas are:

In addition to Papamanthou, members of the center include, from Yale, Zhong Shao, Joan Feigenbaum and Ben Fisch; from Columbia University, Tal Malkin, Eran Tromer, and Gur Huberman; Rosario Gennaro of the City College of New York (CCNY); Bryan Ford from the Swiss Federal Institute of Technology in Lausanne (EPFL); and CertiK’s formal verification team.

Next TutAR - SuperchARging India's Schools and Teachers with Augmented Reality 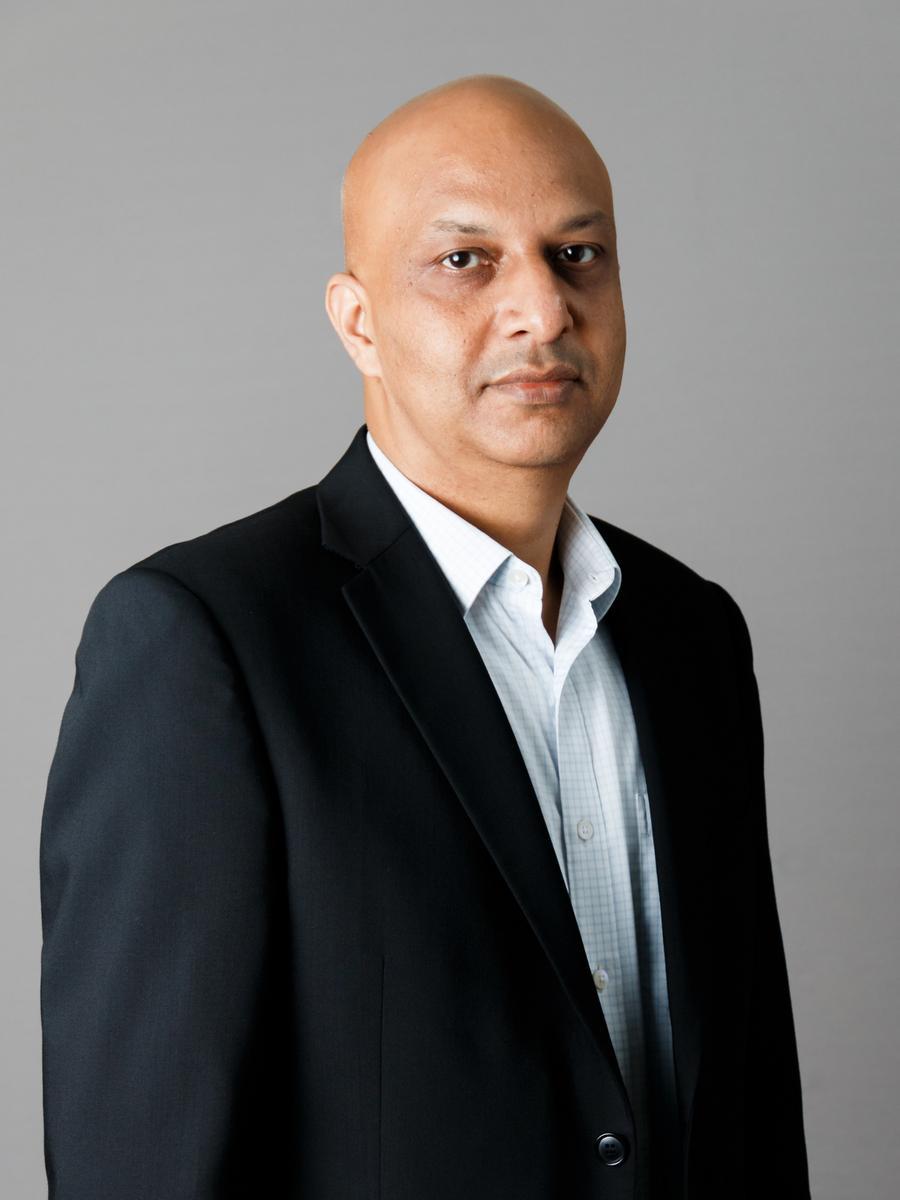 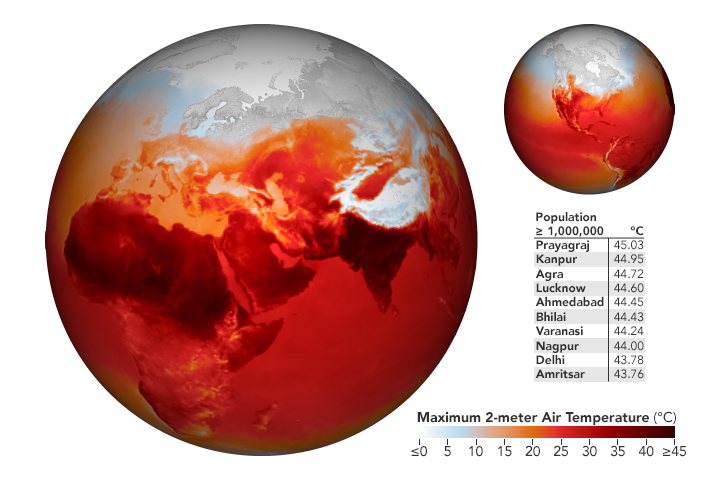 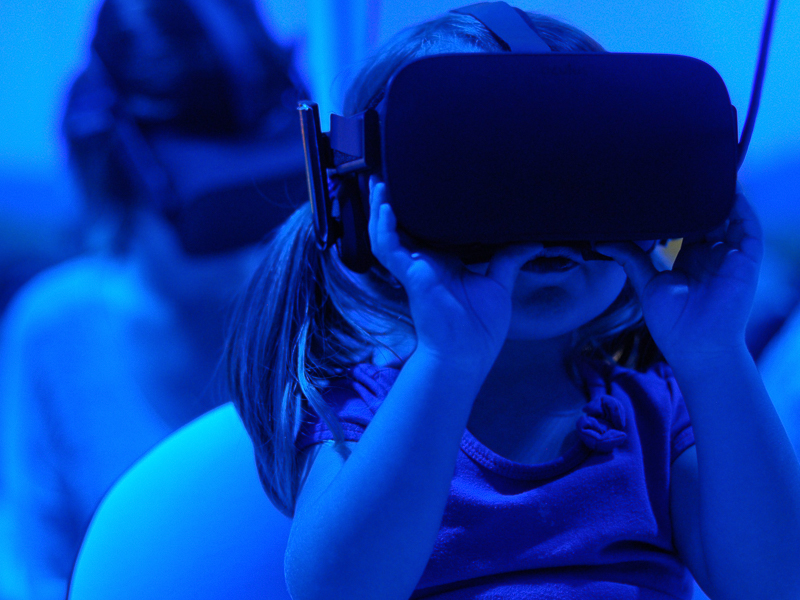