VLC Media Player developer VideoLAN says the media player was banned in India earlier this year. To be specific, VLC Media Player was banned in the country on February 13th. VLC website and download link has been down since then. However, users who have installed the software are still available to access it. The company says it has no idea why the government banned the platform. Here are 5 things we know about India’s VLC ban so far.

– VideoLAN officially confirmed the ban which hardly anyone noticed. The official reason for the ban has yet to be revealed, but some reports suggest that VLC Media Player was banned because the platform was used by China-backed hacking group Cicada for cyberattacks.

– VLC Media Play blocked website shows message “the website has been blocked by order of the Department of Electronics and Information Technology under the Computers Act 2000”. The act deals with the primary law in India dealing with cybercrime and e-commerce.

– The president of VideoLAN revealed that the VLC Media Player works on some ISPs and not on some. Commenting on the ban, the company’s president said, “We’ve been banned for a few months, and we don’t know why. (According to my stats, it’s since February 13, 2022). We put the question to the Indian government and we did not get an answer. We probably didn’t ask for the right place though. I would like to know how to ask properly. “The strangest thing is that some ISPs block it and some don’t. So why is this the case? Do some ISPs not listen to the government? VLC and VideoLAN are quite apolitical (we only fight against DRM and for open source) and VLC is a pure tool that can read anything,” he added.

– Currently VLC Media Play website and download link is blocked. In other words, users who have already installed VLC player should still be able to use it to watch their media files. New users will not be able to get VLC. Meanwhile, the developer said that VLC does not collect any user information at any given time. In response to a Twitter user, VideoLAN said: “VLC works perfectly without our servers: we don’t collect information, we don’t need user accounts, we don’t spy on people (telemetry) . So once you have VLC you don’t need our servers for it to work.

– The Indian government has not yet confirmed why VLC Media Player has been banned in the country. The media player, meanwhile, seeks help on Twitter as he has no idea why the sudden ban.

Next Sprite, the largest contributor to the growth of Coca-Cola India, unveils a new campaign 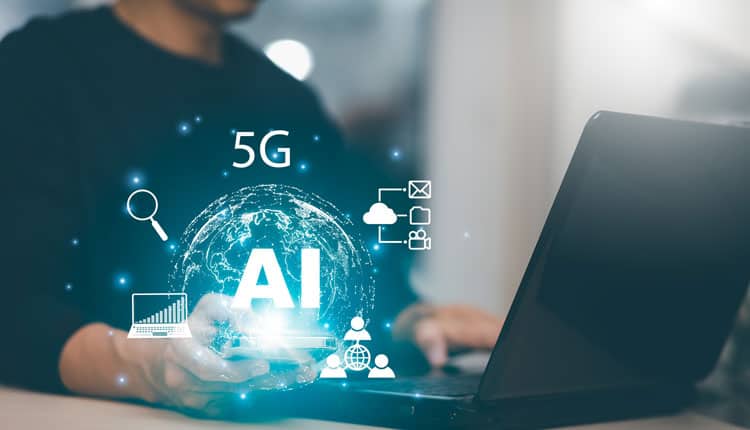 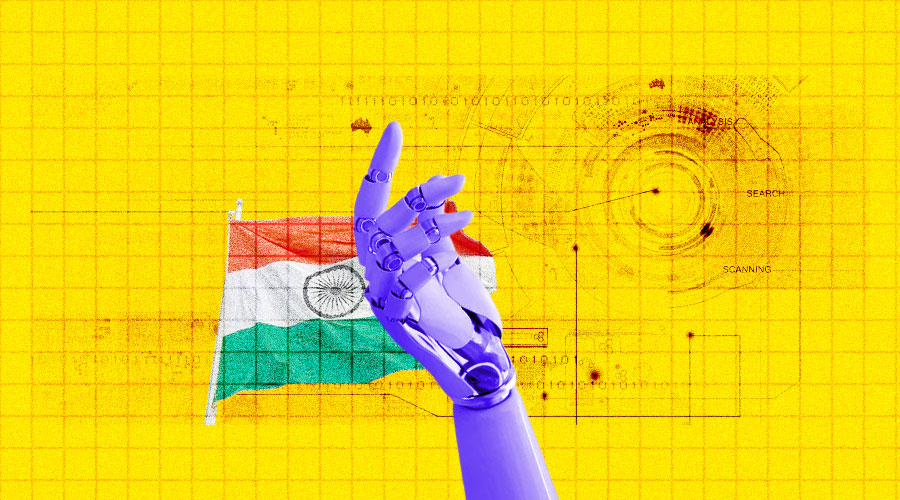 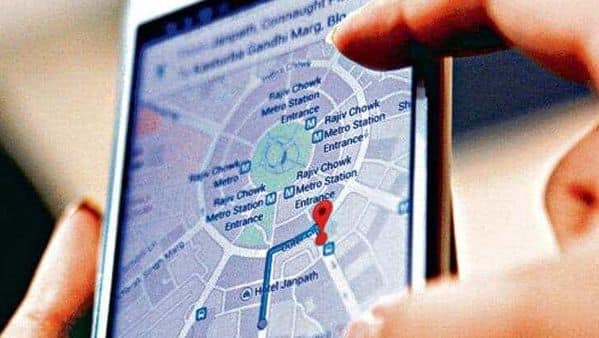 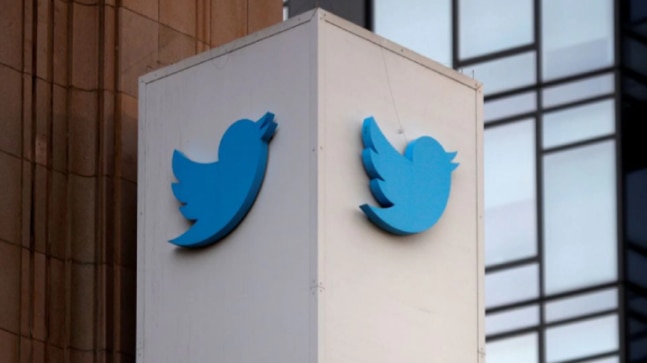