More than 600 students have been expelled from school in India amid widespread cheating – some with friends scaling exam center walls to pass grades through windows, officials said on Friday.

The students were among more than 1.4 million secondary school students who were spending their 10th year in the eastern state of Bihar.

Many of those caught cheating had schoolbooks or smuggled bits of paper to use to cheat, police and education officials said.

Friends, parents and other relatives of the teens were seen climbing the sides of some exam centers on Wednesday and Thursday as they tried to reach the windows of classrooms where students were taking their exams. They seemed to be trying to pass on cheat sheets with answers written on them.

Bihar Education Minister PK Shahi said the scale of cheating made it impossible for officials alone to contain and families should help.

“There are over 1.4 million students taking exams,” he said. “Three to four people helping a single student would mean that there are a total of six to seven million people helping students cheat. Is it the government’s only responsibility to manage such a large number of people and conduct a 100% free and fair examination? 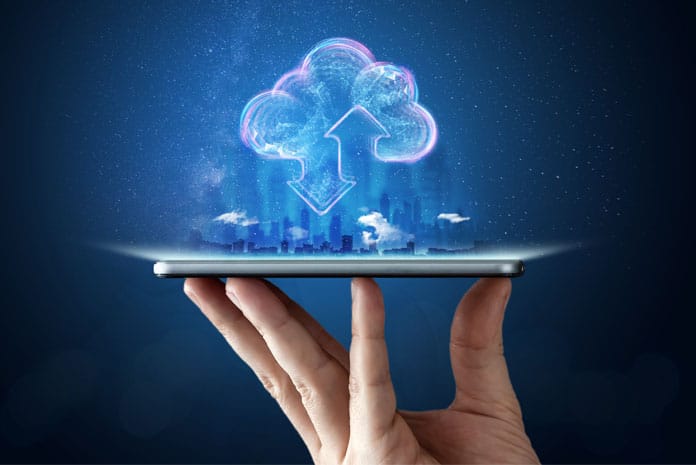