Authorities have ordered schools in southern India closed for three days as protests mount over a ban on wearing the hijab.

During a protest on Tuesday, officers fired tear gas to disperse protesters on the campus of a government-run school. A larger than usual police presence was seen in schools in neighboring towns in the southern Indian state of Karnataka, Agence France-Presse reported.

“I call on all students, teachers and management of schools and colleges…to maintain peace and harmony,” Basavaraj Bommai, the chief minister of Karnataka, said after announcing the closure of schools, according to the AFP.

Muslim female students in the state of Karnataka had been ordered not to wear the hijab and were forbidden from entering classrooms with it. Since December 31, female students wearing the headscarf at Udupi College have been marked as absent despite their attempts to attend their classes, according to the Al-Jazeera news service.

The first student protests began at Udupi College, an all-girls high school in the Udupi district of Karnataka. As more schools began banning the hijab, students filed petitions in state courts claiming their religious rights were being challenged, the Associated Press reported. On Tuesday, Karnataka’s highest court began hearing one such petition, but adjourned before deciding.

“What we are witnessing is a form of religious apartheid. The decree is discriminatory and it disproportionately affects Muslim women,” said AH Almas, a student who has been protesting at the school for weeks, told AP.

In response to Muslim protests, some Hindu students began wearing saffron shawls, a symbol of Hindu nationalist groups, according to AP, and claimed the protests were disrupting their education.

On Monday, Udupi College allowed girls wearing hijabs to attend classes, but they had to sit in separate classrooms, AP reported.

“It’s humiliating,” Almas said. “Until when are we going to accept that citizens can be stigmatized because of their religion?

Bharatiya Janata, Modi’s Hindu nationalist party, governs the state of Karnataka and has expressed full support for the ban, according to AFP.

Some information for this report comes from The Associated Press and Agence France-Presse. 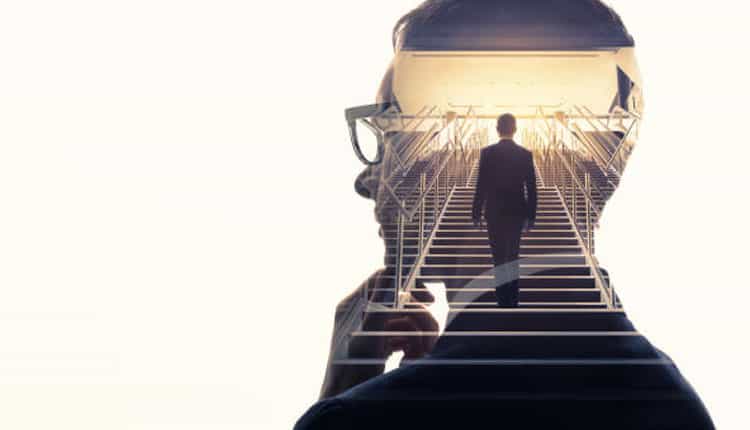 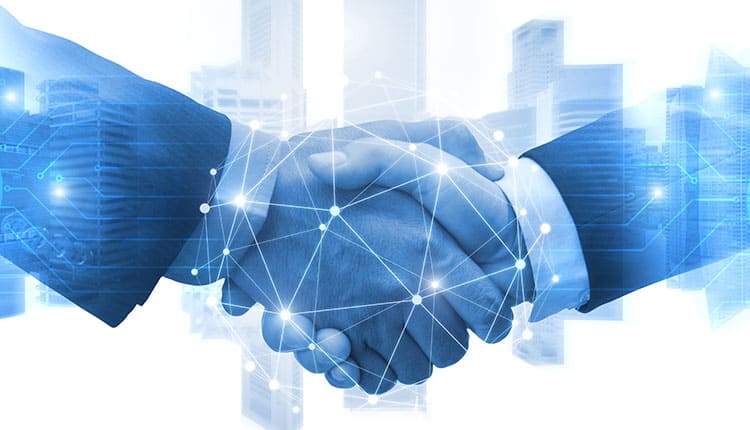