Royal Enfield today unveiled the new Super Meteor 650 to the mid-size cruiser market. The Super Meteor 650 continues Royal Enfield’s heritage of building exceptional cruisers. It centers around the famous 648cc twin platform which has been rigorously tested and, since 2018, has enjoyed worldwide recognition within the multi-award winning Interceptor INT 650 and Continental GT 650.

Unintimidating and practical, the Super Meteor 650 has the silhouette of a purebred cruiser with a low stance and plush seat with a narrow waistband that combine to make munching miles a breeze. A large tank provides extended range and wide tubeless tires on alloy rims provide reliability and peace of mind at highway speeds.

Over the years, Royal Enfield has made outstanding contributions to the cruiser class with exquisite motorcycles that have created strong new niche markets. From the mid-1950s, the company was decades ahead of the definition of the cruiser genre when it produced American export variants of the original Redditch Super Meteor with what is today considered a profile of cruiser. In the late 1990s, Royal Enfield was the first motorcycle company to introduce a single-cylinder cruiser based on the legendary Bullet. This evolved into the Lightning 535.

Royal Enfield’s line of cruisers continued with the release in 2002 of the first Thunderbird 350. Initially with an AVL Lean Burn engine, from 2008 the Thunderbird was built around Royal Enfield’s seminal UCE platform . It is the motorcycle that has encouraged tens of thousands of young Indian riders to take up cruising. The Thunderbird 500, the king of Indian highways, followed in 2012 and the Thunderbird X, a younger cruiser aimed at the urban cyclist, arrived in 2018.

Global success followed in 2020 with the launch of the Meteor 350 on the all-new J-Series platform. The Meteor 350 picked up the pace with new standards of finesse, quality and, above all, maneuverability. Equally at home in town as it is on the road, it enjoyed a spectacular reception in European markets and captured the hearts and minds of motorcyclists the world over. The Super Meteor 650 not only extends the range of cruisers.

The riding position is one of the main differentiators of any cruiser and the Super Meteor nails that with fully forward foot controls, a low scalloped seat and wide, set-back handlebars, which blend together to make the rider feel like they are part of their motorcycle. Created in collaboration with Harris Performance, the all-new chassis delivers a low center of gravity to inspire all levels of riders. USD forks, LED headlights, TBT navigation system, redesigned engine covers and premium fit and finish are just a few of the many eye-catching features. 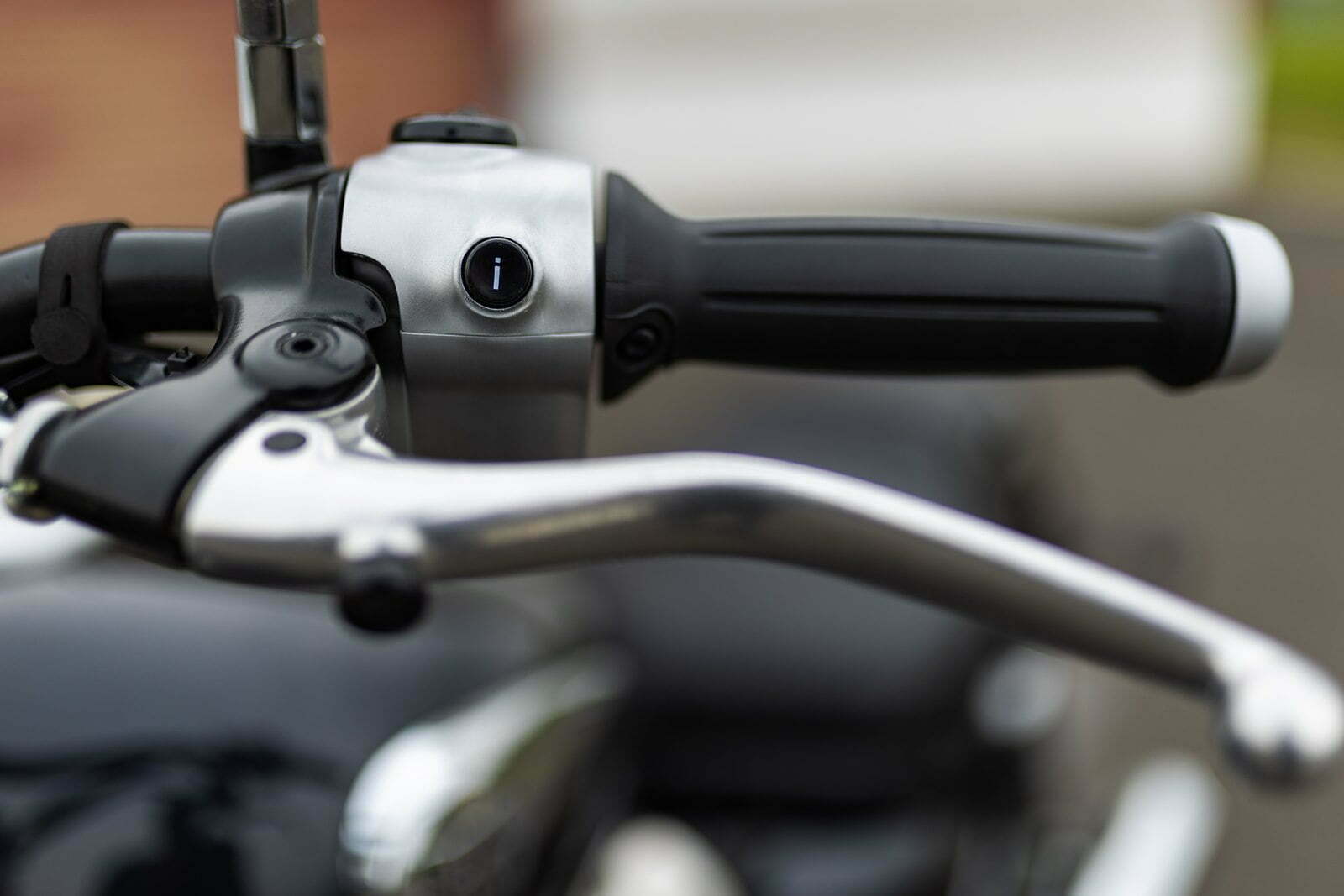 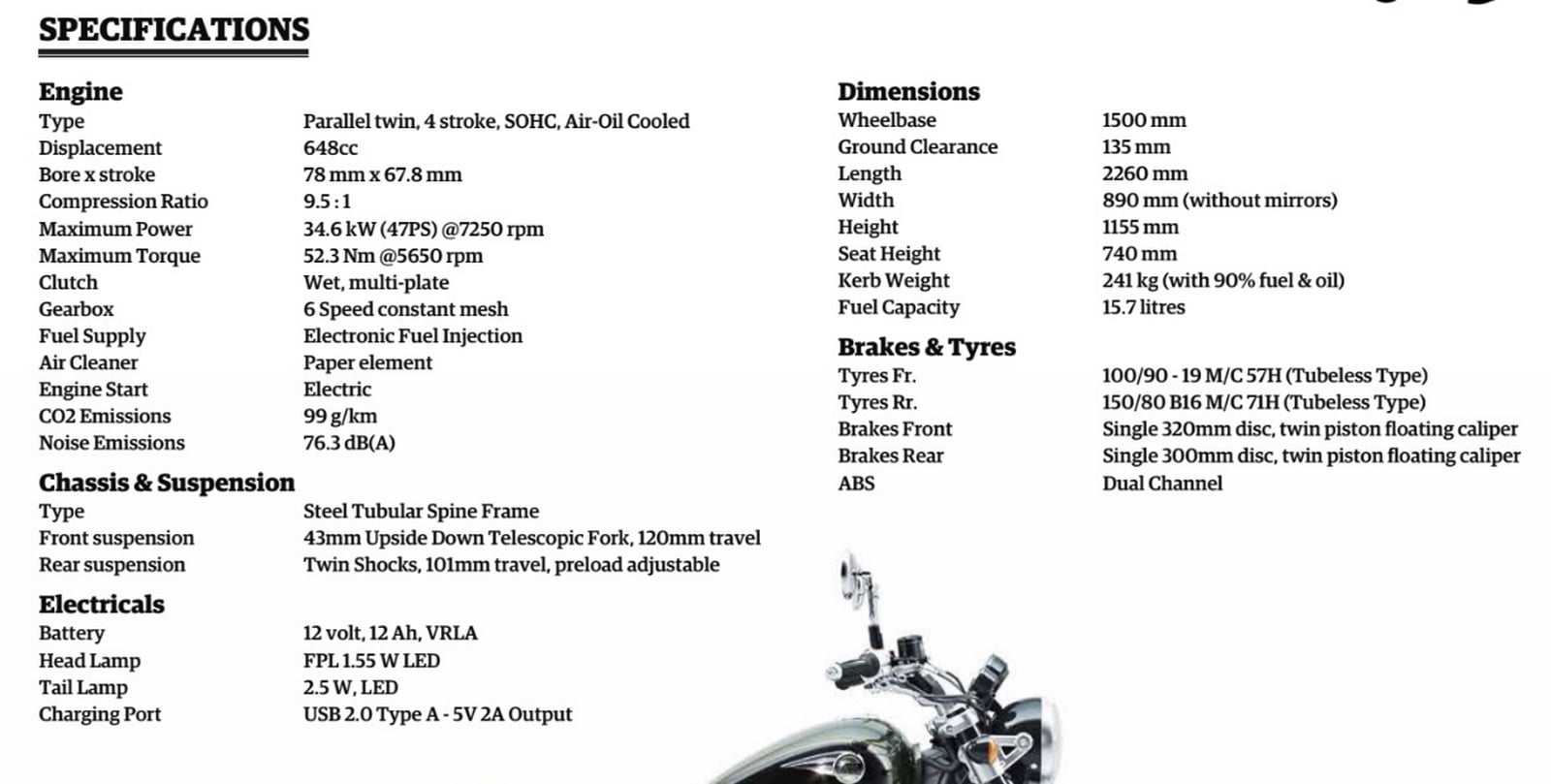 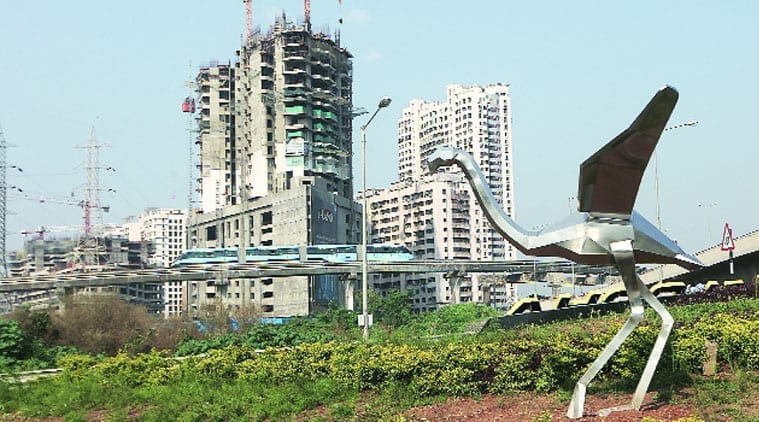 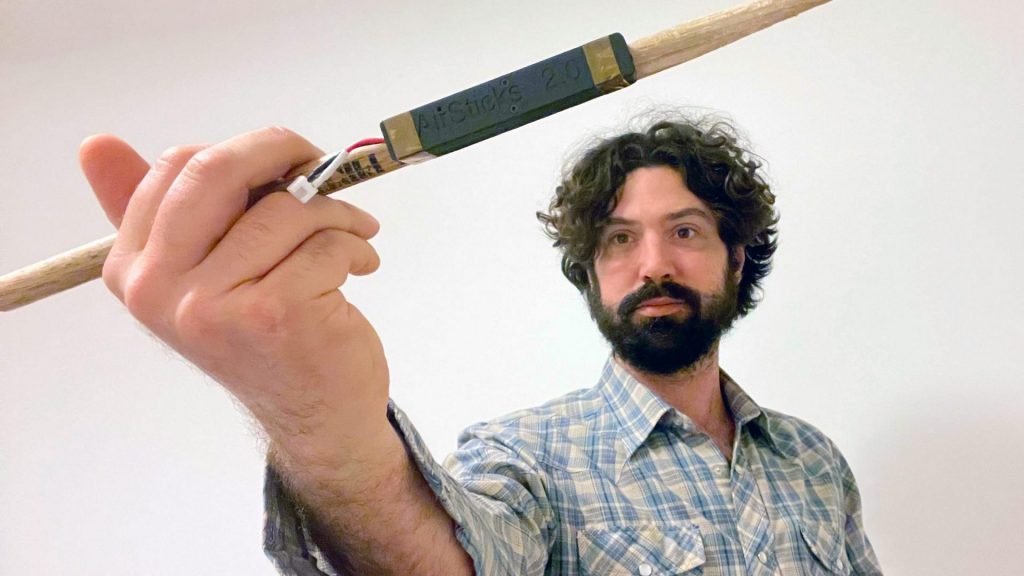 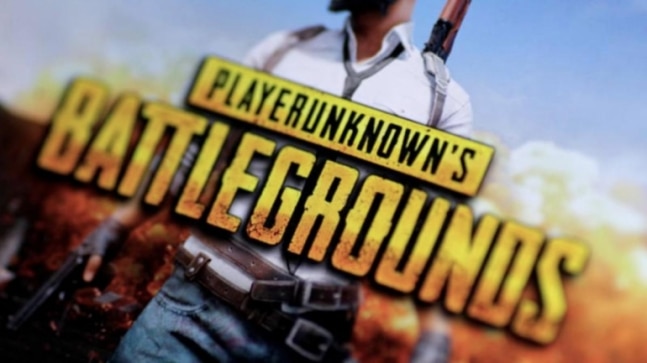 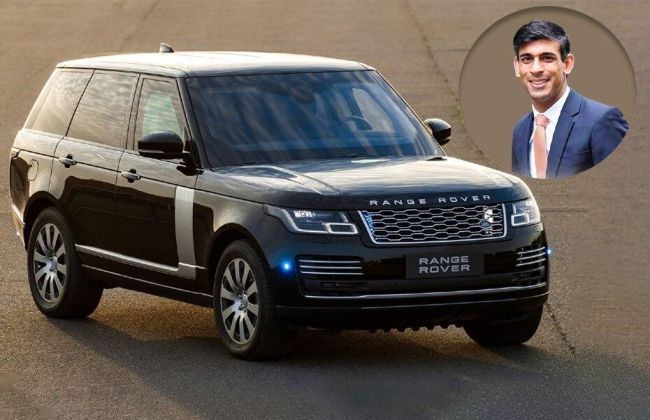 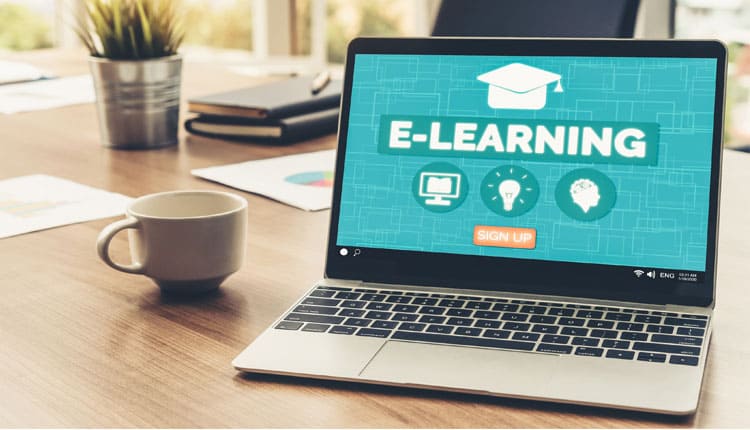