The Pixel 6a has finally launched in India. The device was initially announced at Google’s I/O event in May this year, and the company has now revealed the availability as well as the Indian price of the new Pixel A series phone. At Rs 43,999, the Pixel 6a will be seen competing against the OnePlus 10R and other popular devices. Here is a detailed comparison of the two smartphones.

Pixel 6a vs OnePlus 10R: price in India

The Pixel 6a definitely has a more premium design than the OnePlus 10R. That doesn’t mean the 10R doesn’t have a good design. It offers a unique design and is quite different from the phones available in the market. The black color model of the 10R looks stylish and will probably appeal to a lot of people. It features a plastic back panel, while the Pixel 6a offers a glass body.

The Pixel 6a is more comfortable to hold, given its compact size. But the back panel of this device is fingerprint magnet and not smudge proof. You will also need to buy a case because the back panel is quite slippery. The rear panel of the OnePlus 10R keeps fingerprints at bay and the nice thing about this device is that you also get a case in the retail box. Both handsets have a lightweight design and are not too heavy.

Both don’t have a headphone jack and feature stereo speakers. There is one feature that gives the Pixel 6 an edge over the OnePlus 10R and that is the IP67 rating. While no phone is waterproof, this one has at least a water resistance rating, which basically means it can survive in 3 feet of water for 30 minutes. Having an IP rating is quite beneficial, especially during the rainy season.

Those who like compact screens would love the feel of the Pixel 6a. The device has a 6.1-inch OLED HDR display, which in my opinion is the best display size as it makes handling the phone a bit easier with one hand. The display has a Corning Gorilla Glass 3 coating. The OnePlus 10R, on the other hand, has a larger 6.7-inch 120Hz AMOLED HDR10+ display that’s protected by Gorilla Glass 5.

The Pixel phone has a peak brightness of 800 nits and its screen gets bright enough in direct sunlight. Comparatively, the 10R has a peak brightness of 950 nits, which means this one has a slightly brighter display. The Pixel phone has a standard 60Hz display, while the 10R supports a 120Hz refresh rate, so 10R buyers will enjoy slightly better scrolling and smoother overall performance. The handsets have a punch-hole display design, similar to most phones.

The Pixel 6a draws its power from Google’s flagship Tensor chipset, which can handle most tasks you throw at it. This is also the case with the OnePlus 10R. It incorporates a MediaTek Dimensity 8100-MAX SoC. You’ll get more or less the same performance on both phones. The devices offer an in-display fingerprint sensor. The 10R can unlock the screen a bit faster than Pixel.

The Pixel 6a and OnePlus 10R don’t offer bloatware (i.e. third-party apps) out of the box. People who want a full Android experience with a clean user interface and want some software benefits can opt for the Google Pixel 6a.

Pixel shoppers will exclusively get free access to 100GB of cloud storage, which is huge. If you are not a Pixel user then you have to pay Rs 1300 per year for 100GB plan. If you have a Pixel phone then you can experience the latest Android OS just when Google releases it, unlike some other phones on the market. Google will provide 3 years of Android operating system updates and 5 years of security updates. OnePlus will also offer 3 updates to the Android operating system, but only four years of security patches.

We’ve used both phones, so we can say that the Pixel 6a will give you a much better experience than the OnePlus 10R in both photography and video, with a good level of detail.

As for specs, the 10R has a triple rear camera setup, including a 50-megapixel Sony IMX766 main sensor, which supports optical image stabilization (OIS). It is accompanied by an 8-megapixel Sony IMX355 sensor and a 2-megapixel GC02M1 macro camera. On the front, there is a 16-megapixel Samsung ISOCELL S5K3P9 sensor with EIS support. The Pixel 6a falls short in this department. It doesn’t come with a charger and Google only provided 18W fast charging support. That means you’ll have to buy a charger separately. It has a smaller battery than the OnePlus 10R, so whatever third-party charger you buy shouldn’t take longer to charge the battery. The 6a has a 4,410 mAh battery.

It totally depends on what all the features are most important to you. The Google Pixel 6a is a bit pricey, but it will still appeal to many users for some of the features it offers. Those who want to stock Android and enjoy some software perks can buy the Pixel. The Pixel phone will deliver the best photography experience in the segment. You’ll get similar overall performance on both devices. You can buy the OnePlus 10R if you want slightly longer battery life and don’t want to miss out on fast charging support. Both handsets offer a vivid display and you can decide whether you prefer a compact or larger canvas for viewing content.

Next Vistara partners with Ultramain ELB for paperless operations; to become the first Indian airline to introduce E-Tech Logbook 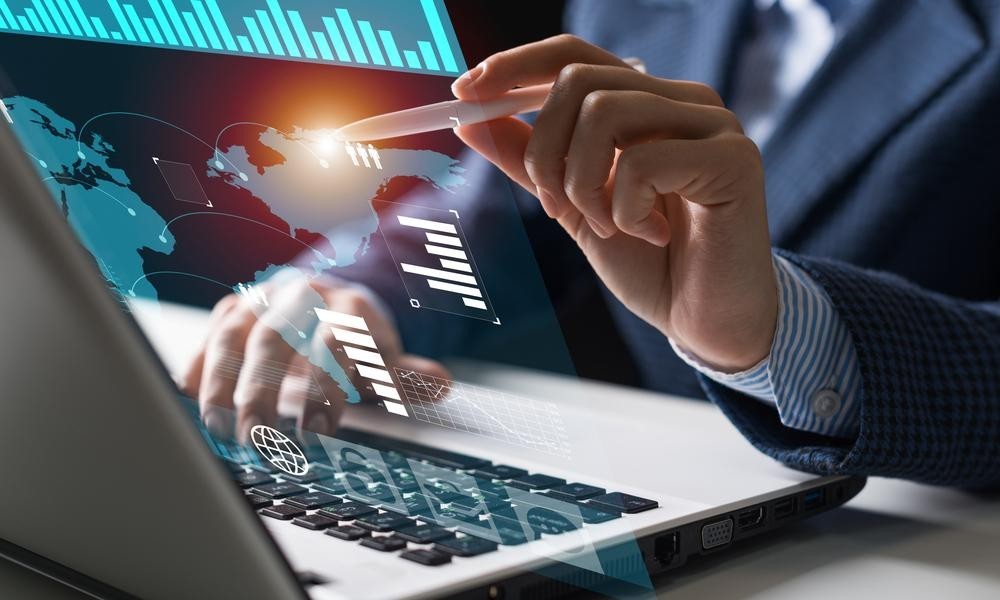 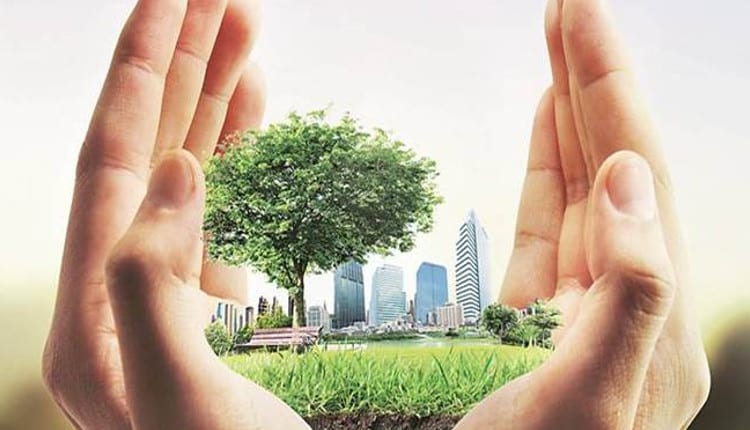 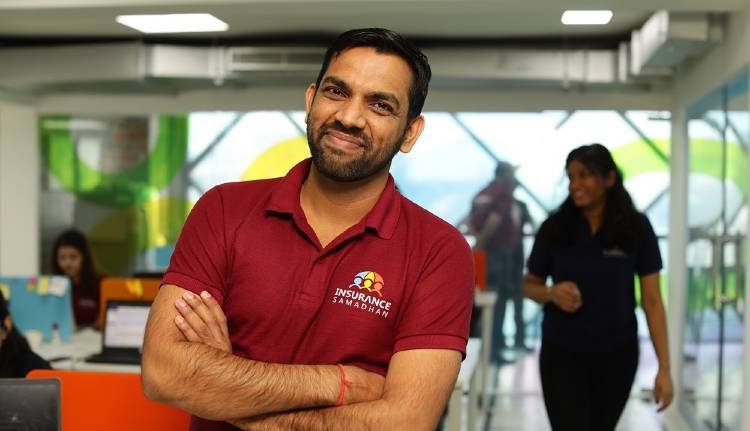 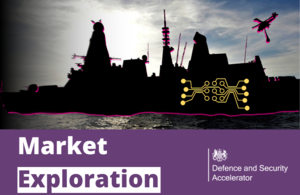