New Delhi: Celebrating 110 years in India, Oxford University Press (OUP), a department of the prestigious University of Oxford, has announced the launch of its new suite of blended learning solutions—OXFORD INSPIRES. Aimed at students in grades 1-8, Oxford Inspire is India’s first competency-based blended learning solution focused on ‘learner success’. It is designed to inspire learners to acquire knowledge, skills and competences through a variety of experiences in an engaging and flexible environment and inspire teachers to engage with learners in innovative ways by combining sound pedagogy with new age technology.

Oxford Inspire will offer print and digital courseware for English, math, environmental studies and science, blending the two learning mediums through a single learning path. The gamified platform will enable higher levels of student engagement and foster deeper understanding of core concepts. Oxford Inspire will also offer a Reading portal, a multilingual digital library with exclusive classified stories on Indian and international themes. The goal of the Reading Portal is to encourage learners to read for pleasure, deepen their knowledge of India and enable them to become independent readers.

iii. A high degree of learner engagement through game-based assessments with motivational elements such as rewards, class leaderboards, and “unlocking” levels and challenges as learners progress. Digital learning companions, based on endangered animals native to different corners of the Indian subcontinent, accompany students on their learning journey and also promote a better understanding of topics such as climate change, conservation , the protection of forests and wildlife.

During her visit to celebrate 110 years of the OUP in India, Ms. Fathima Dada, MD Education, Oxford University Press commented, “India’s education sector is engaged in a process of transformation that has been accelerated by innovation in digital technologies and enhanced by government prioritization of the sector. Oxford University Press has a long and prestigious history in India and has earned recognition and respect for its distinguished scholarly work and academic publications. From publishing its first book in 1912 to now publishing over 4,000 new resources a year, OUP has maintained the highest editorial and publishing standards. We are on a mission to expand student access to our educational resources.

Mrs. Dada added“Edtech and digital learning have brought a revolutionary change in the way Indians receive their education. OUP has always been at the forefront of education and research and recognizes the essential role that technology can play in making inroads into the world of knowledge and learning. Our new product, Oxford Inspire, supports our intention to meet the ever-changing needs of Indian students for holistic learning by offering textbooks and complementary digital solutions such as videos, question banks, quizzes, etc. .

Oxford University Press (OUP) is a department of the University of Oxford. It further affirms the University’s goal of excellence in research, scholarship and education by publishing worldwide.

OUP is the world’s largest university press with the broadest global presence. It publishes in many countries, in over 40 languages ​​and in a variety of formats – print and digital. OUP products cover an extremely broad academic and educational spectrum, and aim to make content available to users in a format that works best for them.

iii. In 1915, the Indian branch began publishing the Oxford School Atlas. The Atlas, now in its 36th edition, has sold over 0.7 million copies since its publication in January 2020 and is one of OUP’s most recognized products. OUP publishes atlases in Hindi and regional languages ​​such as Bengali, Marathi and Odia. It currently has 18 titles, including Oxford Student Atlas for India and Atlas for Nepal and Sri Lanka.

vii. Dr Salim Ali Indian hill birds (1949) and his autobiography The fall of a sparrow (1985) encouraged readers on birds in India.

viii. OUP has published about thirty books written by Verrier Elwin, anthropologist, starting with The Agaria (1942). His autobiography, The tribal world of Verrier Elwinwas published posthumously (1964).

xii. Neil O’Brien, widely recognized as the “Father of Quizing” in India, joined OUP as Director of Calcutta in 1965 and retired in 1996 as Chairman and Managing Director. 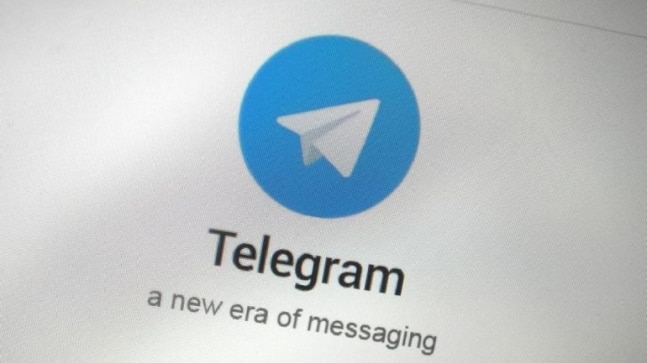 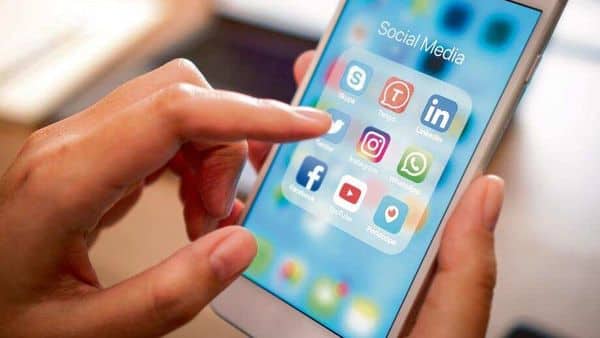