OnePlus has launched the highly anticipated OnePlus Nord 2 in the country. The smartphone comes in a design similar to the OnePlus 9, as revealed in previous leaks. Additionally, the smartphone has a single punch-hole camera, unlike the original Nord. Additionally, it comes in three color options – Gray Sierra, Blue Haze, and Green Wood. Notably, the Green Wood color is an India-exclusive variant.

The OnePlus Nord 2 sports a 6.43-inch AMOLED display with a 90Hz refresh rate. Also, it is the first OnePlus device to rock a MediaTek chipset. It is powered by a MediaTek Dimesity 1200 AI SoC paired with up to 12GB of RAM and up to 256GB of onboard storage.

The brand has decided to go with a triple camera setup on the OnePlus Nord 2, which consists of a 50-megapixel main shooter, an 8-megapixel ultra-wide lens, and a 2-megapixel macro lens. . Not to be missed, the device comes with a 4500mAh battery with support for 65W fast charging. Now that you’ve briefly looked at the specs, let’s talk about the OnePlus Nord 2 in detail.

Dimensions:The OnePlus Nord 2 measures 158.9 x 73.2 x 8.25mm and weighs 189g. While the dimensions of the successor to the Nord remain the same, there is a slight increase in weight.

To display: It has a 6.43-inch AMOLED display with a resolution of 2400×1080 pixels and a pixel density of 410ppi. The display supports sRGB and Display P3 color gamuts. Additional display features include video enhancement, AI super resolution, and daylight readability enhancement.

Processor: The OnePlus Nord 2 is powered by the flagship MediaTek Dimensity 1200 AI SoC. It is an octa-core chipset built on a 6nm manufacturing process. Moreover, the chipset is clocked at 3 GHz and paired with the Mali G77 MC9 GPU. Connectivity and OS: The smartphone comes with Oxygen OS 11/ColorOS 11.3 based on Android 11. Connectivity options include 5G, Bluetooth 5.1, GPS, and USB-Type C. Interestingly, the smartphone supports a total of seven 5G bands, which is much more than the original OnePlus Nord. .

For comparison, the original OnePlus Nord, launched last year, comes with a 6.44-inch AMOLED display with support for a 90Hz refresh rate. It is further powered by the Snapdragon 765 SoC of Qualcomm and paired with up to 12GB of RAM and 256GB of onboard storage. The device is equipped with four rear cameras consisting of a 48-megapixel main lens, an 8-megapixel ultra-wide shooter, a 5-megapixel depth sensor and a 2-megapixel macro lens. While on the front, it gets a dual-camera setup with a 32-megapixel main lens and an 8-megapixel ultra-wide lens. Lastly, the smartphone comes with a 4115mAh battery that supports 30W charging. 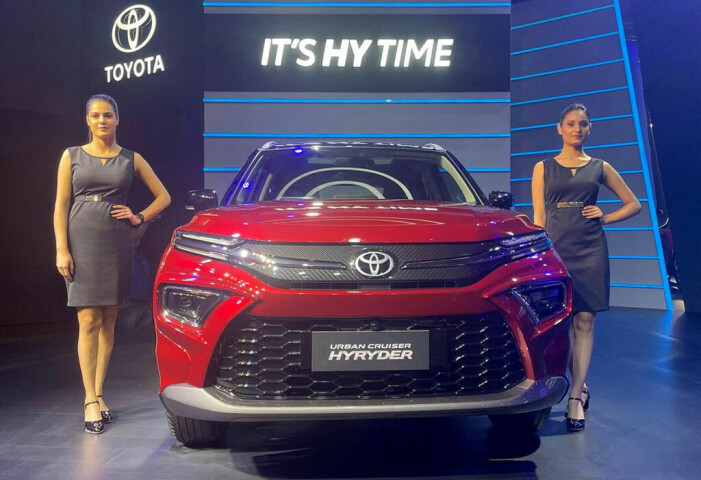 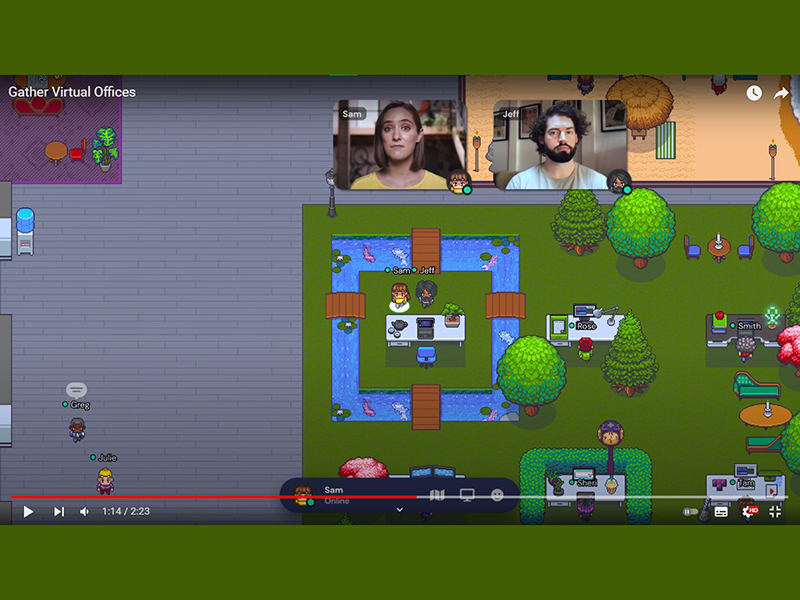 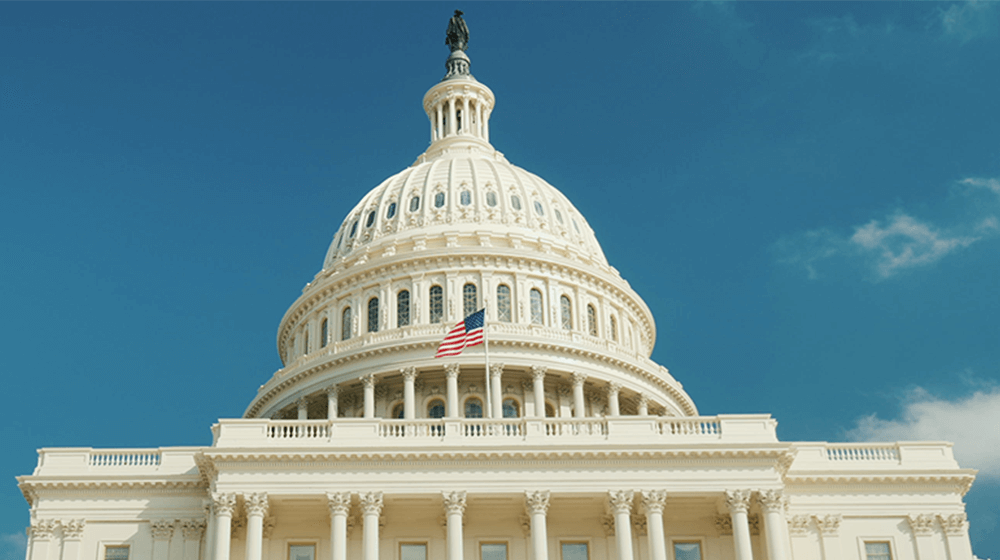 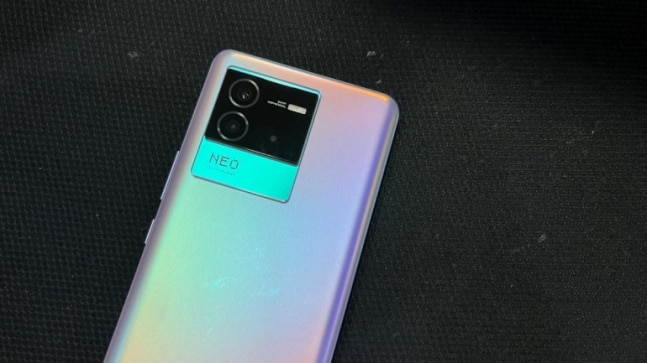 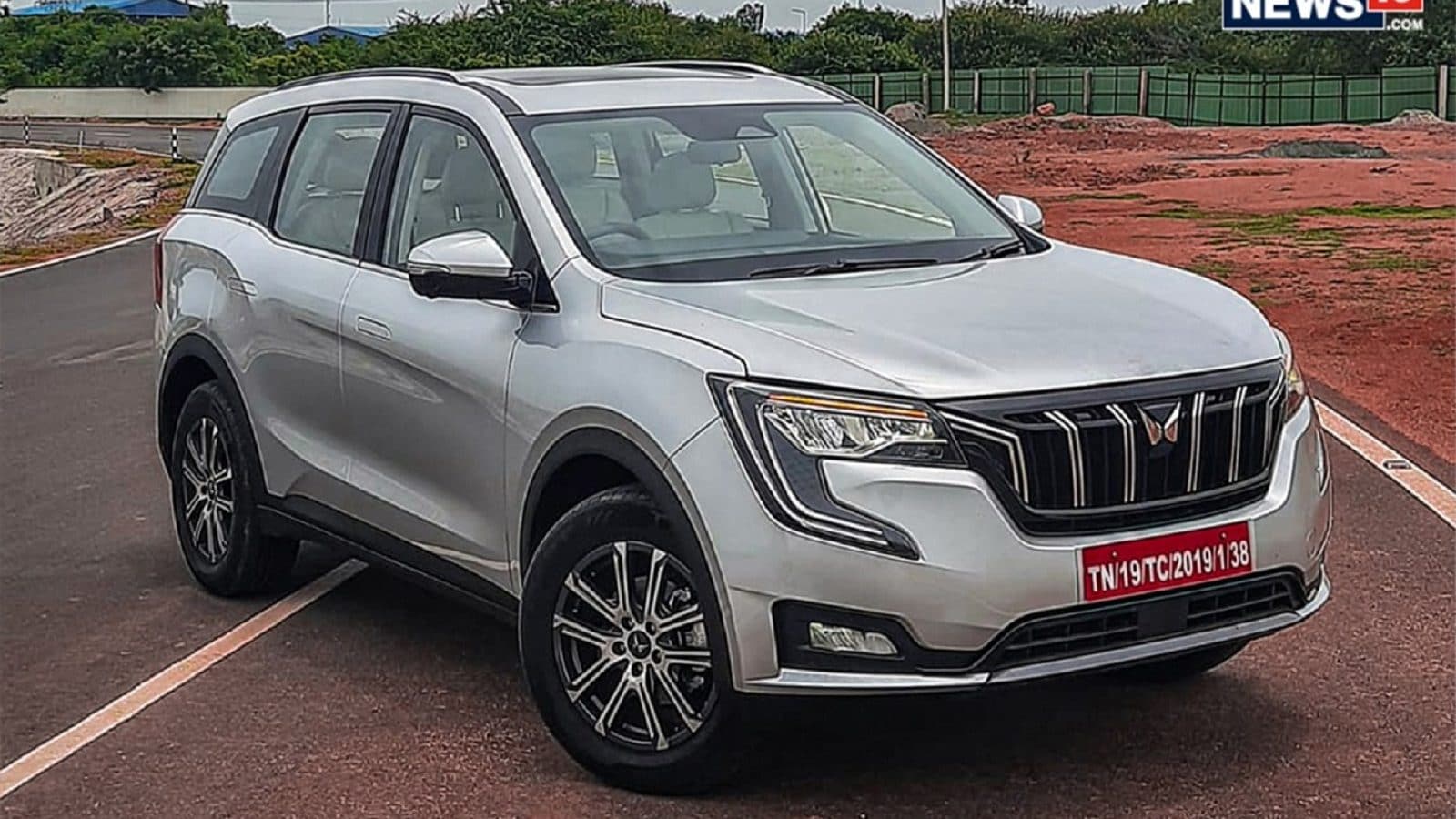 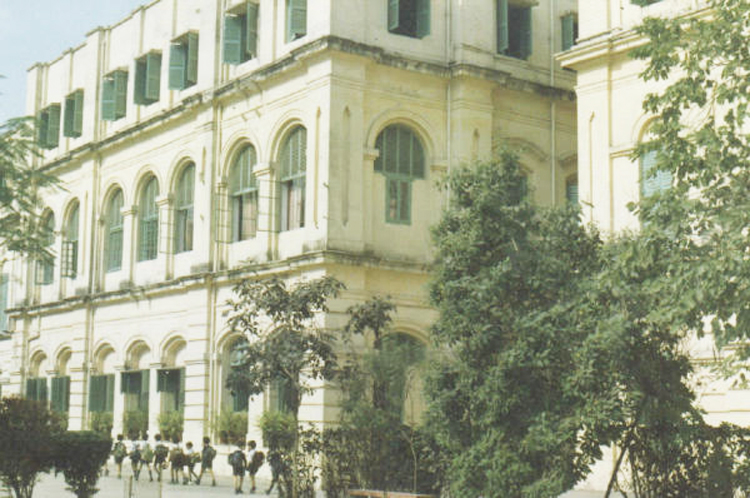 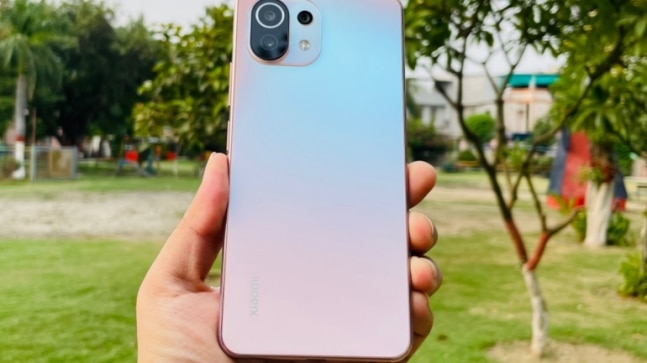