Tummoc completed its first half million in April 2022 and the next half million in just 3 months. Launched in January 2021, Tummoc has received a 4.5 star rating on Google Play Store and is among the best public transport apps in India.

On hitting the milestone in such a short time, Hiranmay Mallick, Co-Founder and CEO, said, “We cannot express our happiness and gratitude in words for receiving such an overwhelming response from users. We would like to thank our users for their continued support and aim to continuously improve the user experience on our app with new advanced features.

Tummoc is available on WhatsApp, Mails and on calls where users interact better to solve their queries.

Recently, Tummoc also launched the Flexi Monthly Pass which can be booked on a date-to-date basis with BMTC and plans to launch the BMTC Student Pass and BMTC bus tickets by the end of the month, as well as intending to add a total of 30 cities by the end of the year. and set up the Ticketing/Pass along system.

Next Why green technology is the need of the hour 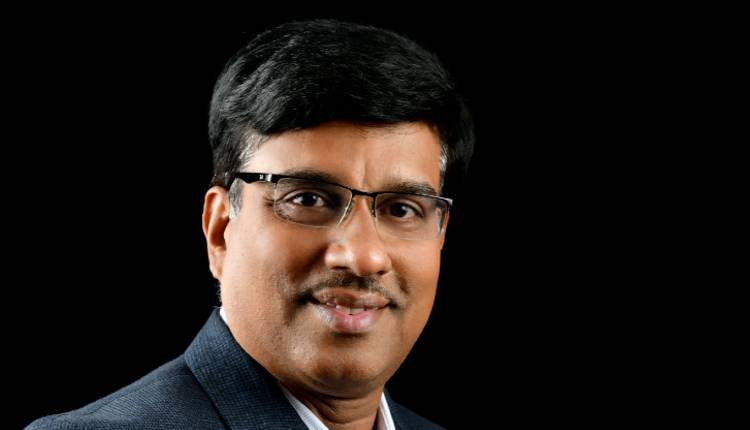 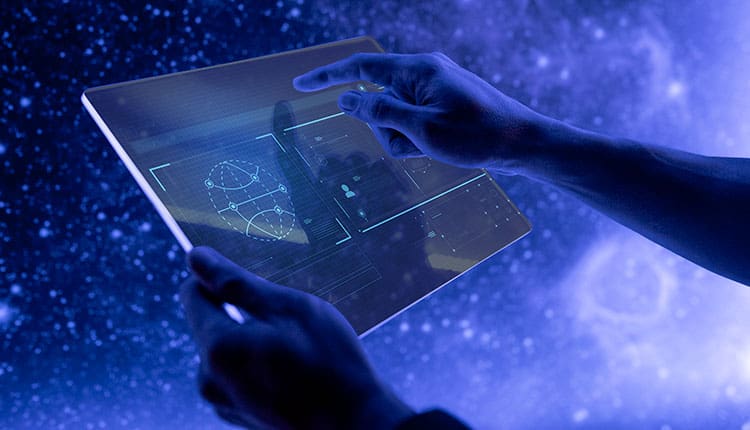 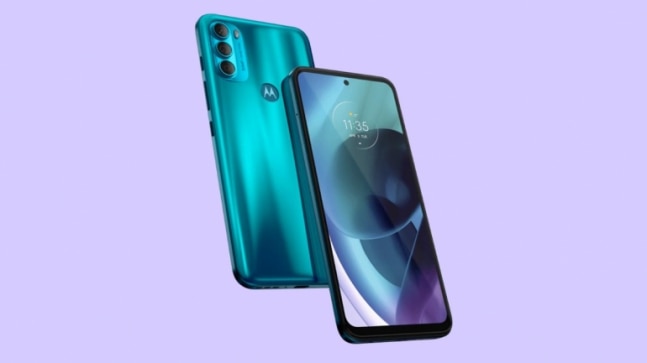 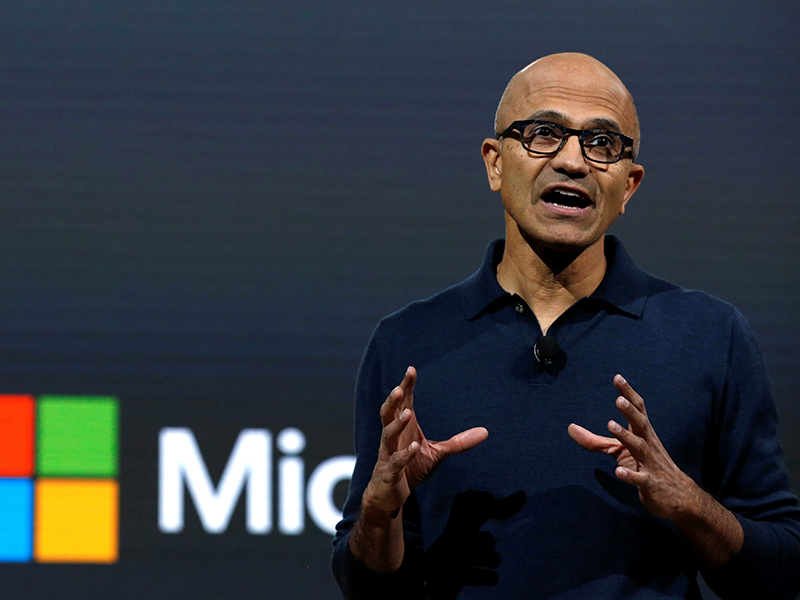