Lead researcher, Associate Professor Brad Wright, said the study of concussions in jockeys found that a new virtual reality tool and the measurement of blood biomarkers can help indicate when jockeys are fit to ride again.

“Given the high incidence of concussions in the sports industry, improving tools to aid in the diagnosis and management of sports-related concussions is of critical importance,” said Associate Professor Wright.

In a recently published article in the Journal of Neurotrauma, Associate Professor Wright of La Trobe University and Dr. Stuart McDonald of Monash University show how combining computerized tests with biomarkers in the blood provides a more sensitive measure for diagnosis and management of concussions.

Measurements were made before the injury, then at two days, seven days, one month and 12 months after the concussion.

The study, funded by the AgriFutures Thoroughbred Horses program, Racing Victoria and La Trobe University, showed that symptoms and cognition generally returned to normal two to seven days after the concussion.

However, when measuring blood biomarkers, the concussed group showed that neurofilament light – an indicator of brain damage – remained elevated beyond resolution of symptoms and return to baseline in tests. cognitive.

“It was the combination of these two tests – cognitive and blood biomarkers – that provided the most accurate reflection of a jockey’s ability to return to the saddle,” said Associate Professor Wright.

In other research by Associate Professor Wright and Professor Ben Horan of Deakin University, the speed of eye movements when using VR technology was found to be another way to assess concussion. .

The concussion assessment tool, called CONVIRT, uses eye-tracking technology to assess visual processing speed, attention and decision-making in a virtual reality environment. The research used VR technology to simulate riding in a horse race and found that CONVIRT could detect deficits in visual processing that would not normally be registered by the athlete.

Associate Professor Wright has suggested that slower eye speeds may explain why people who have had a concussion are between two and 10 times more likely to have a second concussion.

“They may return to play before they have reached their full capacity to quickly detect and respond to hazards in their environment,” said Associate Professor Wright.

The La Trobe University School of Psychology team adapted CONVIRT to test AFL players and process research data from multiple VFL clubs and will adapt the technology for other sports where concussion brain is a problem. 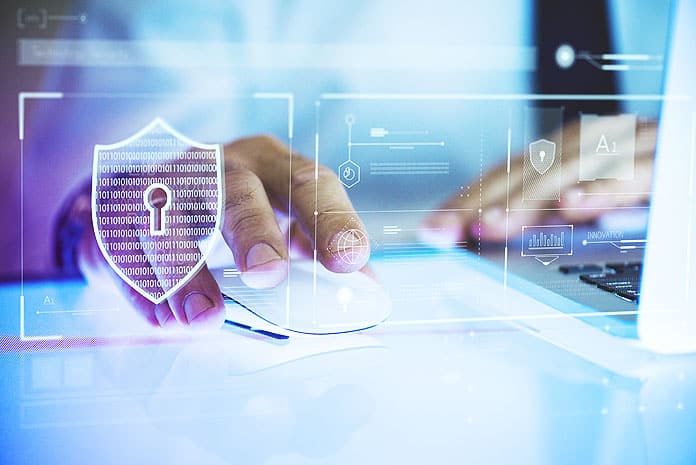 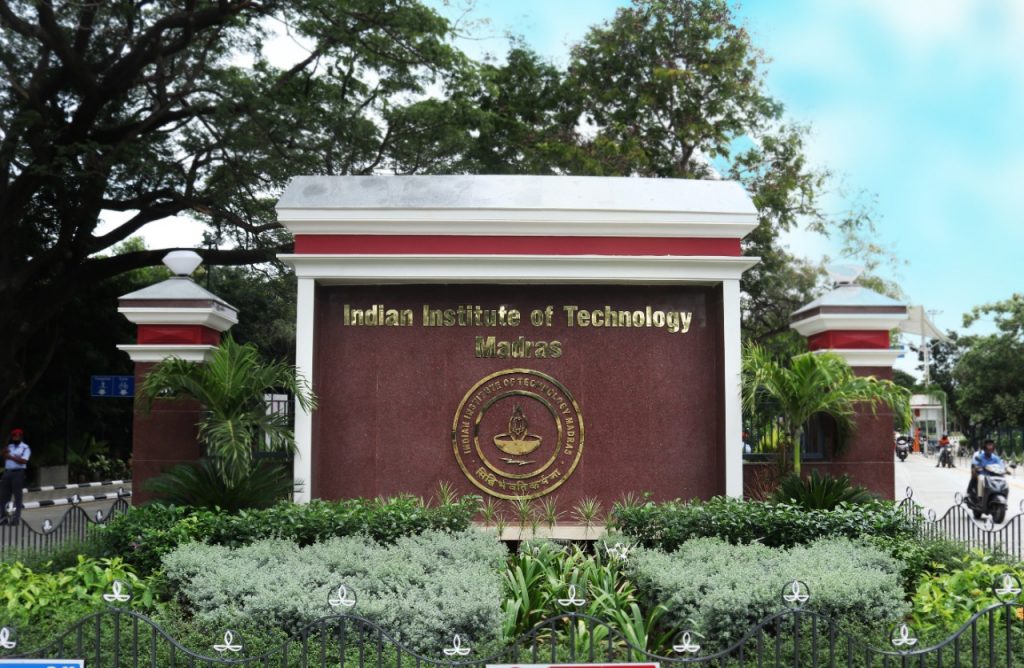 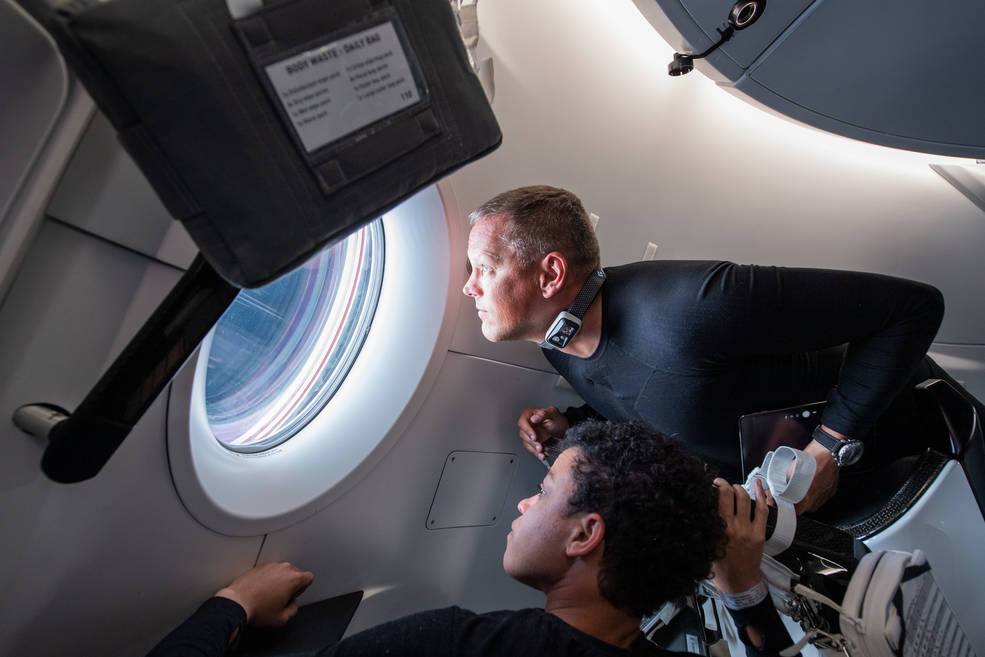 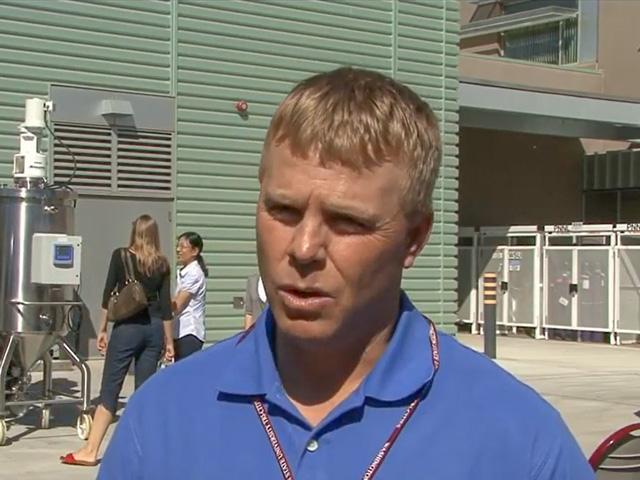