India’s tech industry will create an additional three million new jobs over the next five years, according to an international organization that studies India’s ‘flexi’ labor industry.

In total, the number of technology jobs in the country will be 7 million by 2023.

All of these new jobs would appear in areas of digital technology such as AI, machine learning, IoT, data science, analytics, big data, blockchain, and augmented reality. Jobs would also be created in newer technological areas that are currently unknown, but are expected to emerge and evolve over the next few years.

The president of the organization said journalists that there is a visible change in behavior in the computing and information technology sectors. India now has around 1,300 captive units and around 400 new captive units are coming in 2019. This shift is attributed to a surge in hiring by existing and new international centers due to technology innovation activities in India for their global markets.

Moreover, the industry is also witnessing a change in technology. Today, a robot, with infinite memory scanning capability, is connected to the cloud and can have a huge impact on business productivity. About 63% of CEOs think AI would have a greater impact than the Internet, and about 39% of them have already launched AI-related initiatives in their organizations.

Basic digital sectors such as IT and business process management (IT-BPM), digital communication services and electronics manufacturing could double their level of GDP.

Additionally, digital applications in government services and labor markets could each create US$10 billion to US$150 billion in additional economic value over the same period.

About 60-65 million jobs could be created by the productivity surge by 2025, although redeployment will be essential to help the 40-45 million workers whose jobs are likely to be displaced or transformed by emerging technologies.

This digital revolution is creating a diverse talent pool, and while automation threatens both blue-collar and white-collar jobs in many industries, it’s also creating jobs in sectors like e-commerce and warehousing. .

According to a report, the growth of the e-commerce industry in India is creating employment opportunities in the logistics sector, as well as the development of new services on the supplier side. The e-commerce market is expected to grow at an annual rate of 51% from ₹2,484 billion (about $35 billion) in 2017 to ₹8,526 billion (US$121 billion) in 2020, offering potential for warehouse jobs. management, content developers and marketing professionals.

The number of tech start-ups in India grew by 12-15% during the years 2013-2018, increasing the need for new positions in big data, analytics and cloud computing.

The report also notes that India’s automotive sector and companies are focusing on harnessing AI and machine learning to increase their data management and analytics capabilities, which will lead to job growth related to these areas.

There has been an increase in jobs in the field of cybersecurity, social media services and mobile application development. These jobs require skills such as managing and interpreting big data analytics, cloud services, and machine learning, to name a few. 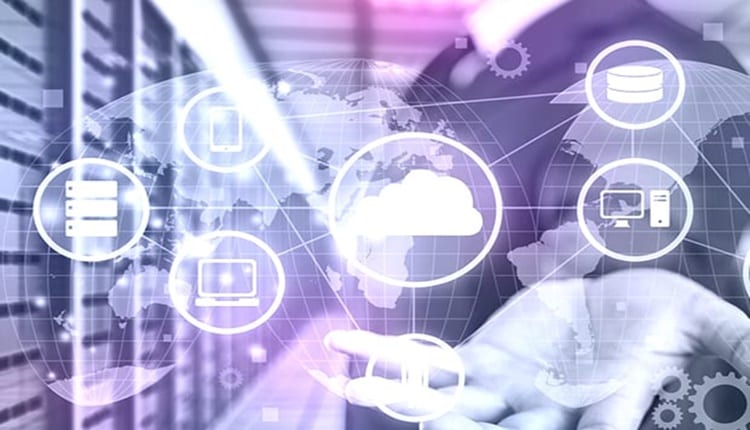 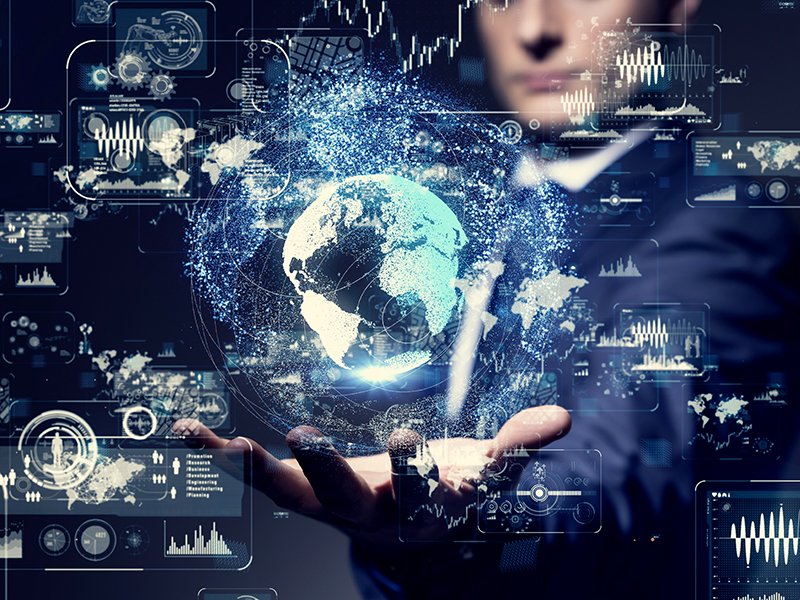