New Delhi: Schools have been closed indefinitely and some coal-fired power plants have been closed as the Indian capital and neighboring states surrounded by smog invoked tough measures on Wednesday amid considerations of a lockdown in New Delhi to combat worsening air pollution.

India’s highest court is deliberating on the lockdown – a first of its kind in the country to stem pollution, not to control coronavirus infections.

* 100% work from home for ministries until November 21.
* Construction and demolition work was also banned until November 21 in Delhi.
* Schools and other educational institutions will remain closed in the nation’s capital until further notice.
* An entry ban for all vehicles in Delhi except those involved in essential services.
* Ban on 10 year old diesel vehicles and 15 year old gasoline vehicles.
* A special traffic police working group will be formed to monitor traffic congestion so that the traffic is smooth and pollution from vehicle congestion can be stopped.
* The process of leasing 1,000 private compressed natural gas (CNG) buses to augment public transport in Delhi will begin tomorrow.
* No less than 372 water sprinkler tanks are operating in Delhi. Firefighters’ water machines will be stationed in 13 hot spots to provide more watering.
* The use of gas only will be authorized in industries, measures will be taken in the event of the use of polluted fuel.

It is not known how far that would go, but the New Delhi government has already shown its willingness to impose an emergency weekend lockdown, similar to the one put in place during the pandemic. He is now awaiting the Supreme Court’s decision, which could take place as early as November 24.

The government is debating whether it would keep industries open, and some experts say a lockdown would not control pollution, but instead cause disruption in the economy and impact the livelihoods of millions of people .

“This is not the solution we are looking for, because it is extremely disruptive. And we also have to keep in mind that the economy is already under pressure, the poor are at risk, ”said Anumita Roy Chowdhury, executive director of the Center for Science and Environment, a research and advocacy organization in New Delhi. .

Even then, skyrocketing pollution levels in the capital prompted a panel of the Federal Environment Ministry to issue strict guidelines on Tuesday evening to contain pollution and show residents that the government was taking action to control a crisis. environmental impact that has plagued the capital for years.

In addition to closing schools, the Air Quality Management Commission ordered construction activities to stop until November 21 and banned trucks carrying non-essential goods. The panel also ordered states to “encourage” working from home for half of employees in all private offices.

Despite some improvement in New Delhi’s air over the past two days, dangerous particle readings on Wednesday were still seven times above the safe level, exceeding 300 micrograms per cubic meter in parts of the city.

The World Health Organization designates the safety level for tiny toxic particles at 25. Forecasters have warned that air quality will deteriorate before cold winds arrive next week that will remove smog.

Earlier this month, air quality levels fell into the “severe” category in the capital and residents faced severe pollution episodes spanning several days. This prompted a stern warning from the Indian Supreme Court last week, which ordered state and federal governments to take “imminent and urgent” action to deal with what it called a crisis.

Among the many breathless Indian cities, New Delhi tops the list every year. The crisis gets worse especially in winter, when the burning of crop residues in neighboring states coincides with cooler temperatures that trap deadly smoke. This smoke travels to New Delhi, causing increased pollution in the city of more than 20 million people.

Several studies have estimated that over a million Indians die each year from illnesses linked to air pollution.

The capital has often experimented with limiting the number of cars on the road to reduce vehicle emissions, using large anti-smog guns and stopping construction activities. But the steps had little effect.

Residents say the government is not doing enough. Suresh Chand Jain, owner of a store in New Delhi, said authorities should introduce stricter regulations to limit car use and control the burning of crop residues in neighboring states, including emissions contribute enormously to the poor air quality of the capital.

“Closing the city will not end the pollution,” Jain said. Experts say such emergency measures are not helpful in the long run.

“This is done only to make sure that you don’t make the situation worse, that you shave off the peak. But it’s not a quick fix that will just clean the air immediately, ” Roy Chowdhury said. 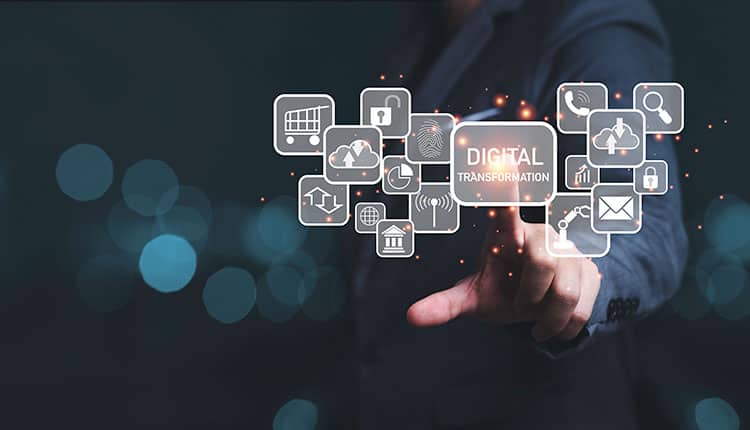 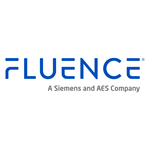 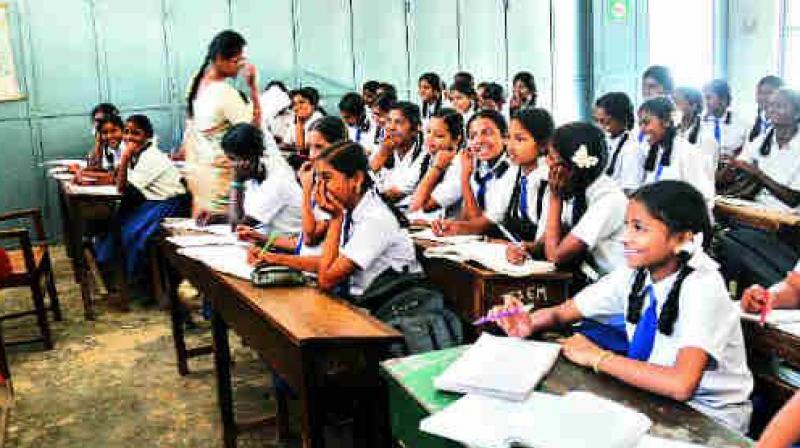