The “Make-in-India” technology will now make it possible to counter the threat of drone attack in the country, Union Interior Minister Amit Shah said on Saturday, while saying India was developing a indigenous anti-drone technology to secure border areas and thwart any terrorist attempt.

In recent times, the country has witnessed a series of attempts by Pakistan-based terrorist organizations in which drones were not only used to carry out terrorist activities, but also to provide arms and ammunition, drugs and surveillance near the border areas of Jammu and Kashmir and Punjab. .

Last month, in a first such attack, low-flying drones were used to drop improvised explosive devices (IEDs) inside a defense establishment in India. Two low intensity explosions were set off; the first tore off the roof of a single-storey building while the second was on the ground in an open area.

Two members of the Indian Air Force were slightly injured in the explosions which took place around 1:40 a.m. six minutes apart.

“The use of artificial intelligence to destabilize India could be the terrorists’ new weapon,” Shah said, adding that although peace is needed, the security policy is clear to give a same language response. that the enemy understands.

“We will have to provide security using technology and build on future technology. We are using newer methods,” said the Union Minister.

The ability of drones to evade radar, devastate strategic facilities, and transport weapons to terrorists has been a constant concern for the country’s security establishment.

“BSF should focus on safety, we will take care of their families”

Shah further asked BSF staff to focus on security and related solutions while the government looked after their families.

“We will take care of your families (BSF). We will take care of your accommodation. Your health. All security measures should be arranged by you. We need to be two steps ahead of the infiltrators. We have to sit down with technical experts and find an agent. The agents will have to get out of the routine and think of new techniques to be one step ahead of the smugglers and offenders, ”Shah said.

He said gaps in the fences at the international border (IB) have been located and that before 2022 they will be filled.

While paying homage to the fallen soldiers, Shah said: “I salute those who have made supreme sacrifices. India is strengthening its position on the world map. These brave and warriors cannot be forgotten. India has a place of pride on the world map because of BSF and our paramilitary forces protecting our borders. “

Meanwhile, BSF donated 30 crore rupees to the Prime Minister’s Care Fund. This is one of the latest events for outgoing BSF leader Rakesh Asthana.

“Developing infrastructure in border areas as a top priority”

The Union Home Minister added: “The breaches at the fenced borders will also be filled by 2022 so that infiltration can stop in these border areas.”

The central government has allocated Rs 888 crore over the past two years for development projects in border areas, Amit Shah said.

“No one can challenge us now”

“Before Narendra Modi became Prime Minister of India, we did not have an independent defense policy. It was either affected by the country’s foreign policy or overlapped with it. Prime Minister Modi formed a policy separate defense after taking office, ”Amit Shah mentioned.

He added that no country can now dare to challenge India’s sovereignty after Prime Minister Narendra Modi introduced an independent defense policy for the country.

“We do not want to disturb the peace of any country, but if anyone tries to question our borders and our sovereignty, in accordance with our defense policy, an appropriate response will be given to them in their own language. need a good defense policy that the Prime Minister has given “, added Amit Shah.

Previous What the future holds for India's technology regulation 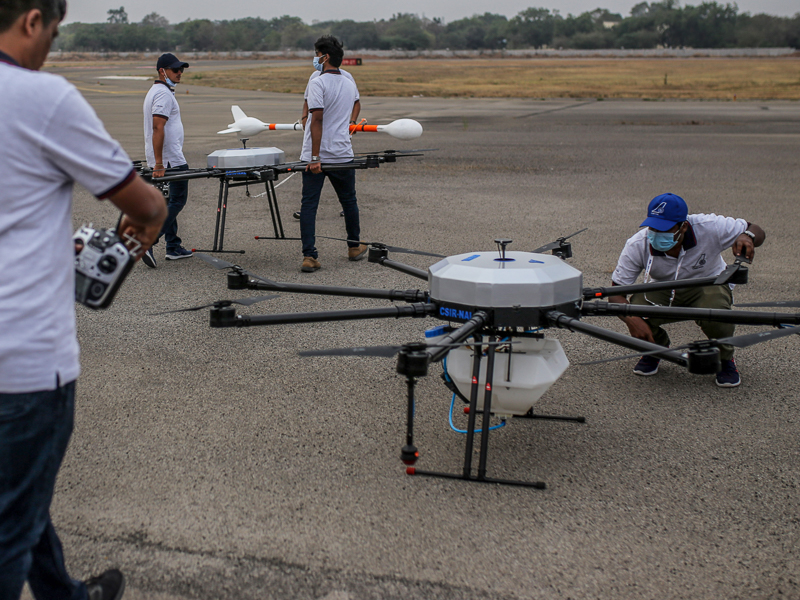 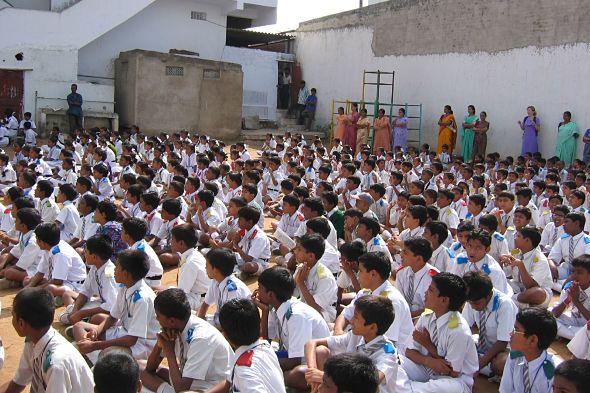 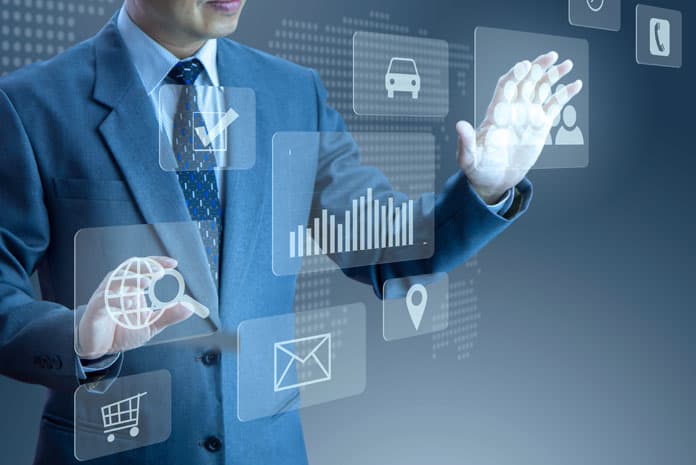 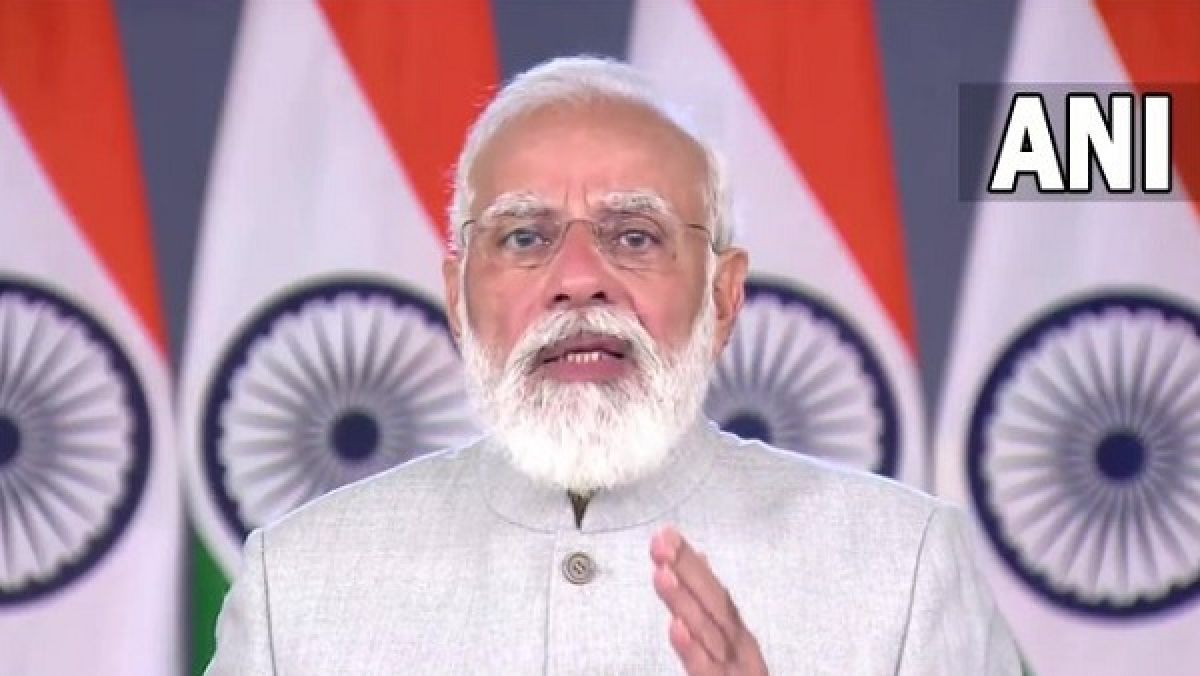 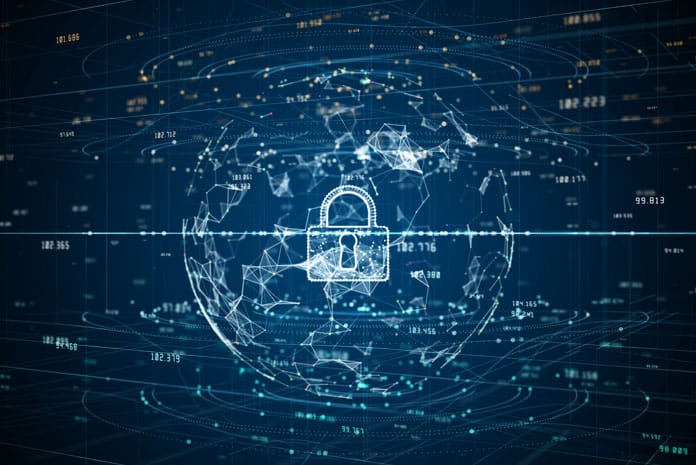