Harvard University today announced the latest $350 million gift from Hansjörg Wyss, MBA ’65, an entrepreneur and philanthropist, to support the continuing mission of the Wyss Institute for Biologically Inspired Engineering at Harvard University and ensure that it will continue to have a positive impact in the world for many years to come. The institute seeks to transform healthcare and the environment by developing innovative technologies that mimic the way nature builds itself and by accelerating the translation of these technologies into products through the formation of startups and corporate partnerships. . This gift builds on Wyss’ initial gift of $125 million, which enabled the founding of the institute, and its subsequent gifts of $125 million in 2013 and $131 million in 2019 for the institute to advance its pioneering work. Wyss’s generosity over many years has supported not only the institute, but also many schools across Harvard, including significant support for the doctoral program as well as camaraderies for the Social Enterprise Initiative and other significant donations to Harvard Business School.

“Since its founding 13 years ago, the Wyss Institute has been dedicated to breaking down silos within and between academia and industry,” said Harvard University President Larry Bacow. “This aspiration, expressed with passion and persistence by Hansjörg Wyss, has produced a unique model of collaborative, interdisciplinary research and disruptive innovations that improve and save lives. We are extremely grateful, not only because Hansjörg is one of Harvard’s most generous donors, but also because he inspires our community with his curiosity, imagination and vision. They are a constant boost to the institute’s incredibly talented faculty and staff – and a boon to humanity.

“I have been extremely proud to see the Wyss Institute grow into the remarkable engine of innovation and entrepreneurship that it has become today, and would like to recognize and congratulate the leadership of the institute, entire faculty and staff for working so tirelessly to achieve my first vision of working together across disciplines to solve some of the greatest challenges we face as a society,” Wyss said. been very gratifying to see the many advances in science and technology that have been made since the institute was established. I hope others will see what this team has accomplished in such a short time and join me in helping to build this incredible company and expand its impact even further in the years to come.

In its relatively short existence, the Wyss Institute has developed an unprecedented number of breakthrough bio-inspired technologies that address major issues in healthcare and sustainability, which have had a huge impact on the Boston-Cambridge ecosystem. at large and throughout the world. High-value therapies, diagnostics, medical technology materials and devices, and new sustainability technologies are developed by some of the world’s most innovative faculty, students, fellows, and staff with past industry experience who collaborate across disciplines and with the institute’s external partners in industry, academia and the venture capital world.

“The Wyss Institute has brought together scientists, clinicians, business innovators, and other visionaries to develop and commercialize technologies that benefit public health and protect our planet,” said Alan M. Garber, president of the University. from Harvard and Chairman of the Board of Trustees of the Wyss Institute. “These collaborations within Harvard and with collaborating hospitals, universities and industry have been key to the institute’s ability to accelerate the development and adoption of new technologies. We are truly grateful to Mr. Wyss for his continued generosity and his trust in Harvard to be the steward of his vision.

Over the past 13 years since its founding, the Wyss Institute’s support of its 11 senior and 15 associate professors and their teams of young scientists and engineers has led to impressive productivity, with nearly 4,000 patent filings , more than 100 licensing agreements, and 50 startupsas well as many industrial collaborations. Wyss Institute scientists and engineers work in collaboration with colleagues from the Harvard Schools of Medicine, Engineering, Arts and Sciences, and Design, as well as 12 collaborating academic institutions and affiliated hospitals in the Boston- Cambridge and around the world.

“The Wyss Institute has brought together scientists, clinicians, business innovators and other visionaries to develop and commercialize technologies that benefit public health and protect our planet.”

In the spring of 2023, the institute will move its 375 full-time employees to a new headquarters located at 201 Brookline Ave. in Boston, just blocks from Harvard Medical School and Harvard-affiliated hospitals in the Longwood medical area. In addition to their technology commercialization efforts, Wyss Institute faculty and staff have published more than 2,700 scientific papers, averaging one paper in the groundbreaking journals Science or Nature per month, since 2009.

“I am extremely proud of the work we have done at the Wyss Institute since its inception and have been both honored and honored by Hansjörg Wyss who entrusted us with the realization of his vision to build a translational institution that does not had never before existed within the walls of academia. His unwavering support for our collective vision allowed us to experiment and take the kind of risks necessary to bring about disruptive advances and positively impact the world in the short term, which was our goal from the start,” said Don Ingber, the institute’s founding director and senior faculty member, who is also the Judah Folkman Professor of Vascular Biology at Harvard Medical School and Boston Children’s Hospital, and the Hansjörg Wyss Professor of Bioinspired Engineering at Harvard John A. Paulson School of Engineering and Applied Sciences. “Mr. Wyss’ generosity will allow us to continue to explore, evolve and grow in new ways to always stay ahead of the curve and pave the way for generations to come.

Originally from Switzerland, Wyss is a philanthropist dedicated to helping save the world’s last wild places and protecting and empowering the most vulnerable in society, as well as encouraging breakthroughs in medicine and science. His philanthropy is made possible by his success in starting and growing a research and medical design company, Pennsylvania-based Synthes USA, whose products have helped millions of patients recover from trauma and skeletal injuries. and soft tissues. 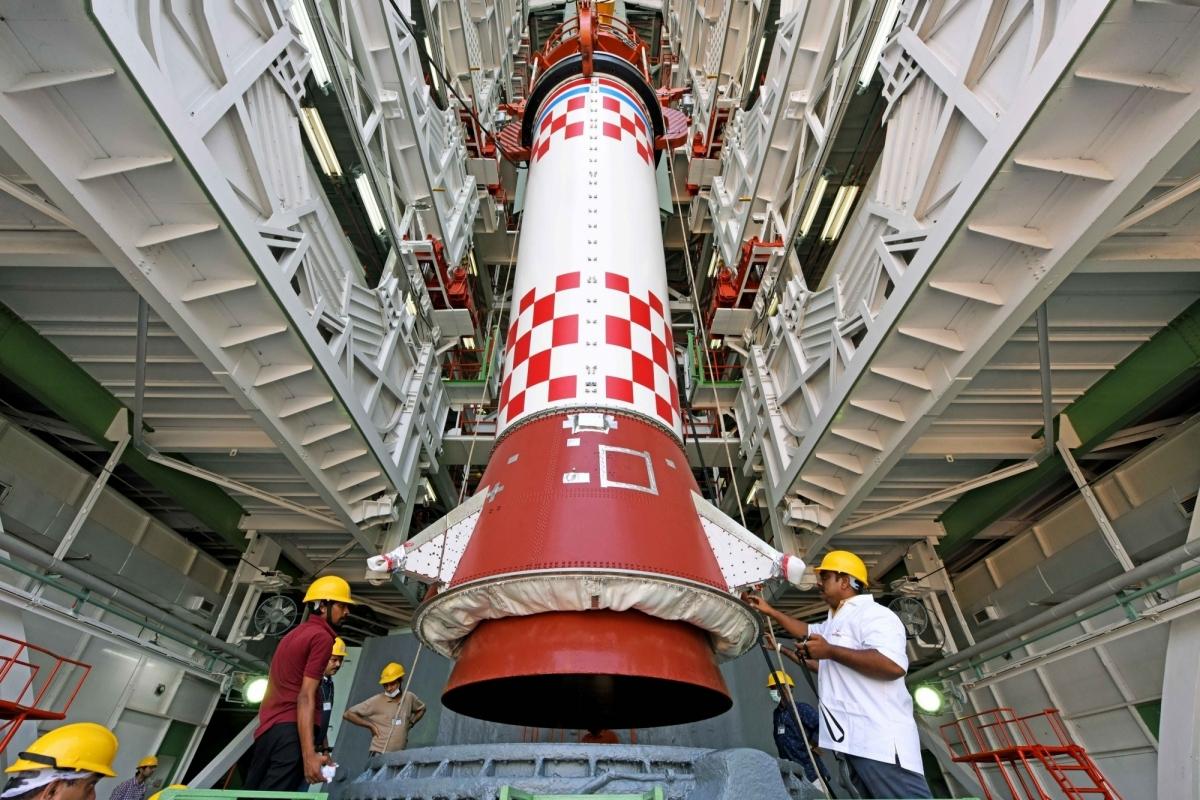 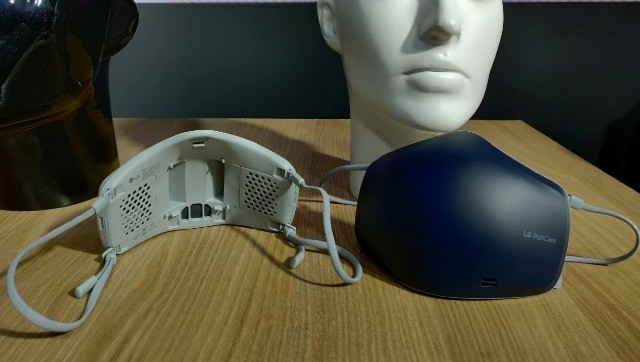