According to the Bugcrowd platform, some $ 27 billion in cybercrime has been prevented by ethical hackers.
Image: Shutterstock

WWhat is an ethical hacker? As the need for digital security grows, the role of ethical hackers is becoming crucial. And although some companies are still hesitant to use them, employing these computer security experts would have prevented more than $ 27 billion in cybercrime in the space of a year.

Whether white hat or gray hat, ethical hackers play an increasingly important role in cybersecurity. These computer scientists are, for the most part, self-taught, trained using the resources available on the internet. This generation of hackers is particularly young and could be the most diverse to date. These computer systems vulnerability and vulnerability hunters have taken a prominent place in cybersecurity by offering their services to private companies.

A report from Bugcrowd *, a leading cybersecurity platform, found that ethical hacker services prevented more than $ 27 billion from being stolen or scammed within a year. Unlike so-called hackers, ethical hackers do not exploit vulnerabilities and loopholes for personal or harmful gain.

“Hacking has long been decried by stereotypical portrayals of masked criminals, when in fact ethical hackers are highly trusted and industrious experts who enable organizations to bring secure products to market faster,” said Ashish. Gupta, CEO and Chairman of Bugcrowd, in a statement. accompanying the report.

The sudden and rapid change in the way businesses operate during the pandemic has brought a significant number of new vulnerabilities. Now we need to fix these flaws and find all the potential security flaws. As remote working has profoundly changed the network architecture of various organizations, it has become increasingly necessary for many to address these potential issues. And this need for business cybersecurity is fueling the search for new talent to help businesses tackle future challenges in the industry.

* Bugcrowd’s report is based on a survey of platform users and security research conducted from May 2020 to August 2021, in addition to millions of proprietary data points collected on vulnerabilities of nearly 3,000 security programs. 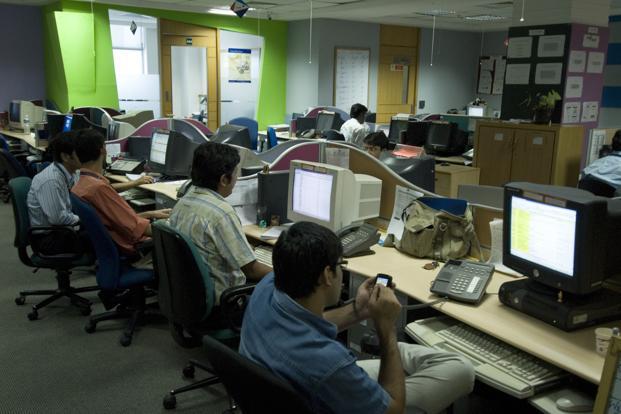