As the cold snap grips northern India and the temperature drops, all schools in Lucknow have been ordered to remain closed. All schools in Ghaziabad are also to remain closed until January 12. The temperature dropped after snowfall in Himachal Pradesh and Uttarakhand. Several other districts in western Uttar Pradesh have also declared school vacations to spare children the freezing cold.

Other districts where schools were closed due to the cold snap are Shamli, Saharanpur, Bijnaur.

On the other hand, the Gautam Buddha Nagar district administration refused any possibility of closing schools and cited the reason why the program was not full.

Uttar Pradesh Basic Education Board officials have also asked schools to start classes at 10:00 am.

Meanwhile, in the Siwan district of Bihar, the district administration has also ordered schools to declare vacations until January 12 for classes up to eighth. For class 9 and up, schools will start at 9:30 a.m.

There is no news from the administration on the situation in Delhi schools. Delhi woke up to thick fog on Monday morning.

The Indian Meteorological Department (IMD) said low temperatures and cold conditions would prevail for the next four to five days.

Previous Almost every school in India has some sort of sanitation facility, but is it enough?

Next Protect Indian Schools From Conflict Before Elections 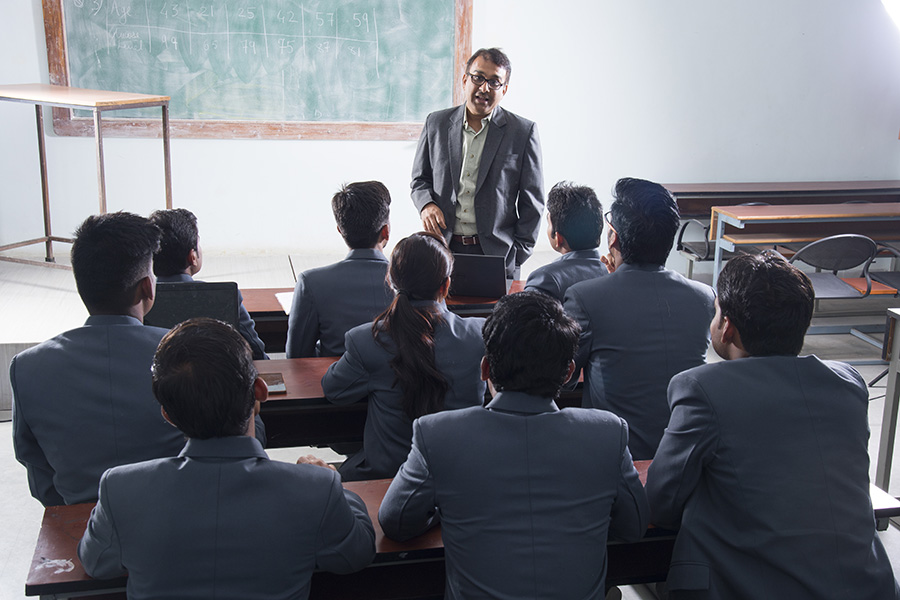