Judicial activism forces Karnataka BJP to clean up its image

Apple was supposed to open a physical store in India in 2021, but due to the pandemic, the process kept getting delayed.

Apple has once again delayed the opening of the first official Apple Store in India. Ironically, India is a major contributor to Apple’s overall growth as the iPhone is selling like hot cake in India. Apple was supposed to open a physical store in India in 2021, but due to the pandemic, the process kept getting delayed. Apple has once again delayed its plans to open a physical store and it is now reported that the store will only be open by 2023.

According to Economic Times, Apple was supposed to open its first physical store in India this year, but the plan has been further delayed. Apple has now pushed back the launch date to early 2023, according to the report, the company aims to open the store in India between January and March. Apple has chosen Mumbai as the first Indian city to have a physical Apple Store. Reports reveal that the Mumbai store is expected to be 22,000 square feet in size, will have an iconic design and will be known as the Iconic Store.

Reports also indicate that Apple will not disappoint fans living in Delhi. As the Cupertino giant, Apple also plans to open a second, smaller store in New Delhi that will be 10,000 to 12,000 square feet.
Apart from the stores in Mumbai and New Delhi, Apple also plans to launch its physical stores in malls and high-end stores across India. Other cities include Chennai, Hyderabad and Bangalore.

Apple opened its online store in India in 2021. The Apple online store allows Indian customers to purchase products directly from Apple without visiting an authorized premium retailer. India is a very important market for Apple. Earlier, Apple announced that it started production of the iPhone 13 in India earlier this year. 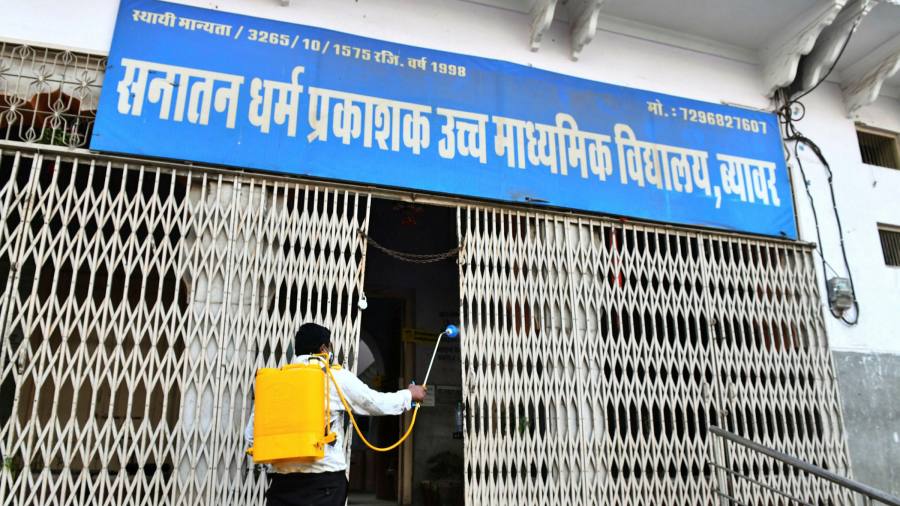