Several major VPN providers are removing servers from India after the government announced the new VPN policy in April. After NordVPN, ExpressVPN and a few others, another popular VPN service provider, PureVPN, pulled its servers from India. PureVPN, in an official statement, said that it does not collect any information from users, which is against the policy announced by the Indian government.

“We are a strictly no-log company. Although we do not collect any personally identifiable information from our users, we cannot operate physical servers in any country where we will be forced to change our methods of operation and compromise privacy and security. safety of our users,” MarCom, PureVPN manager Shaheryar Popalzai said in an official statement.

The VPN service provider said that users who still want to avail its services from Indian services will be able to do so through virtual servers. “We are not new to virtual servers, so users will not see any difference in quality or experience when connecting to the Indian virtual server. Users will enjoy the same privacy and security as with physical servers. We are already using virtual servers for several locations such as Bangladesh, Bahrain, Egypt, etc.,” Popalzai explained.

Prior to PureVPN, several other major VPN providers including ExpressVPN, NordVPN, and Surfshark announced the removal of servers in India. The move comes after the Indian government announced the new VPN policy which wants service providers to store user information such as names, email ids, IP addresses for five years, which clearly goes to the against the fundamental principle of VPNs. 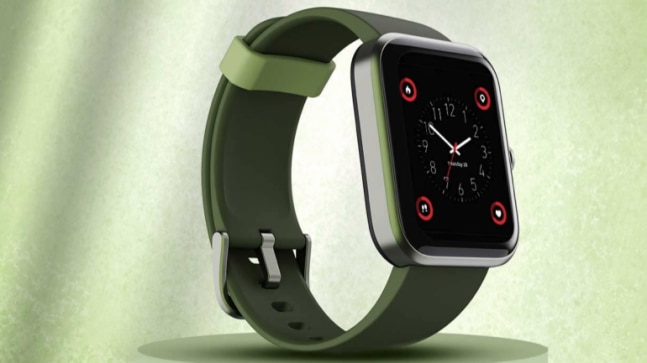 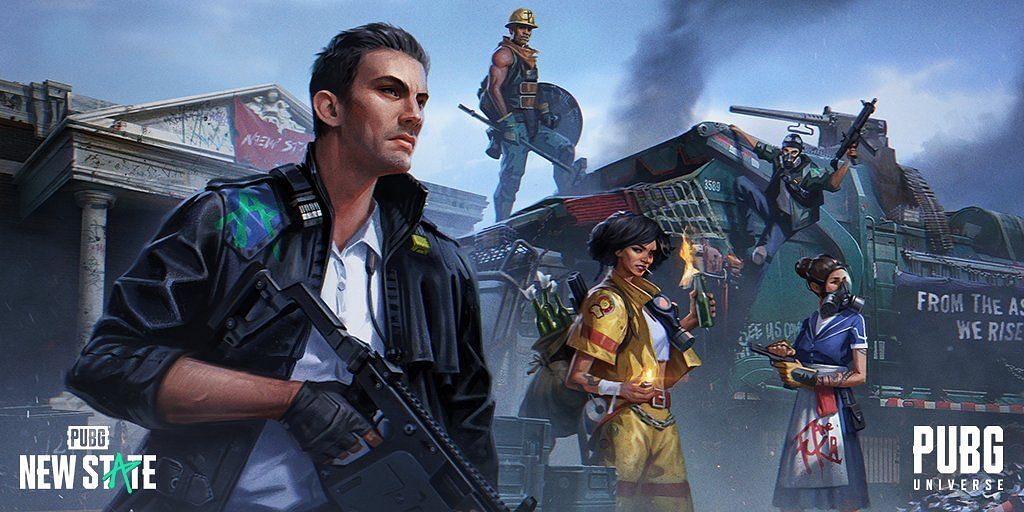