Using deadly spider venom to treat heart attacks is one of many new discoveries currently being developed at a national research center headquartered at the University of Queensland.

The Center of Excellence for Innovations in Peptide and Protein Science at the Australian Research Council (ARC) (CIPPS) was launched this week at its UQ headquarters.

The Center will unlock yet-to-be-discovered proteins and peptides in Australian flora and fauna, and use them to solve global challenges, including the search for environmentally friendly pesticides for sustainable food production and new medical treatments.

Director of the center, Professor David Craik of UQ Molecular Bioscience Institute said CIPPS has brought together leading scientists from across the country.

“We are fusing chemistry and biology into innovative new discovery approaches that would be impossible for a single research lab,” said Professor Craik.

“Australia is unique because it has hundreds of thousands of different species producing millions of unique molecules waiting to be discovered.

“We want to harness the evolving knowledge of these valuable resources to develop next-generation products that help society.”

CIPPS was established with $35 million in Commonwealth funding from the ARC Centers of Excellence program and $54 million in cash and in-kind support from national and international partners.

Professor Craik said peptides and proteins could be used in the agricultural, animal conservation and pharmaceutical industries, but their full potential has yet to be realized.

“There is a wealth of research already underway at the Center,” he said.

“In one example, researchers are currently studying the various molecules found in the venom of the K’gari funnel spider, one of which has been shown to prevent cell death after a stroke or heart attack.

“Bioactive compounds in marsupial milk and pouches are also being studied to identify potential new antibiotics for animals and humans that could help treat diseases like chlamydia in koalas.

“Researchers are also investigating alternative sources of protein to feed the world as the world’s population surges towards eight billion people.” 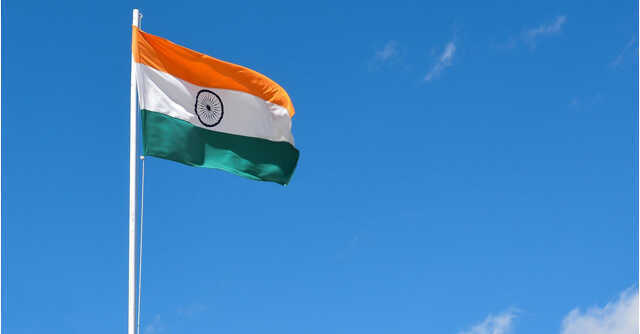 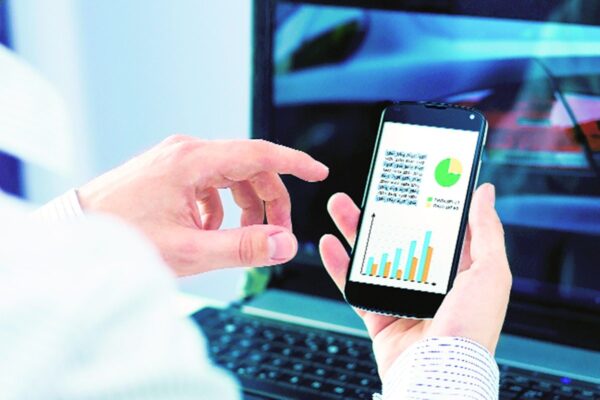 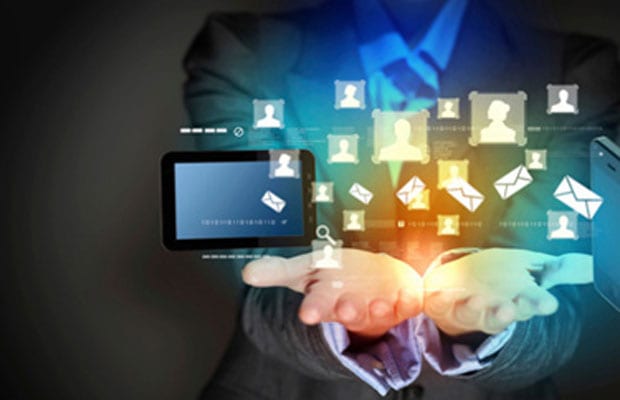